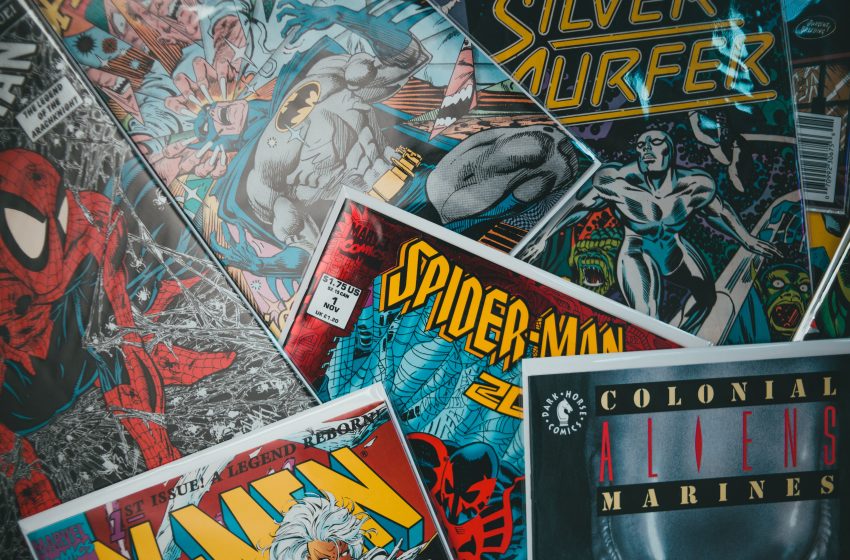 LOS ANGELES – Local Marvel fanatic, Jerry Joe, 31, is reportedly shocked there’s a post-credit scene in the latest MCU film Doctor Strange in the Multiverse of Madness, even though there are post-credit scenes in every Marvel film.

“I can’t believe there was a post-credit scene in this movie! I know they have them in every MCU film, but my god! I didn’t expect this bad boy,” said Joe while obnoxiously eating popcorn.

Local film buff, Ron John, 35, is considering murdering Joe for his stupidity of not realizing the simple formula of a post-credit scene with Marvel movies.