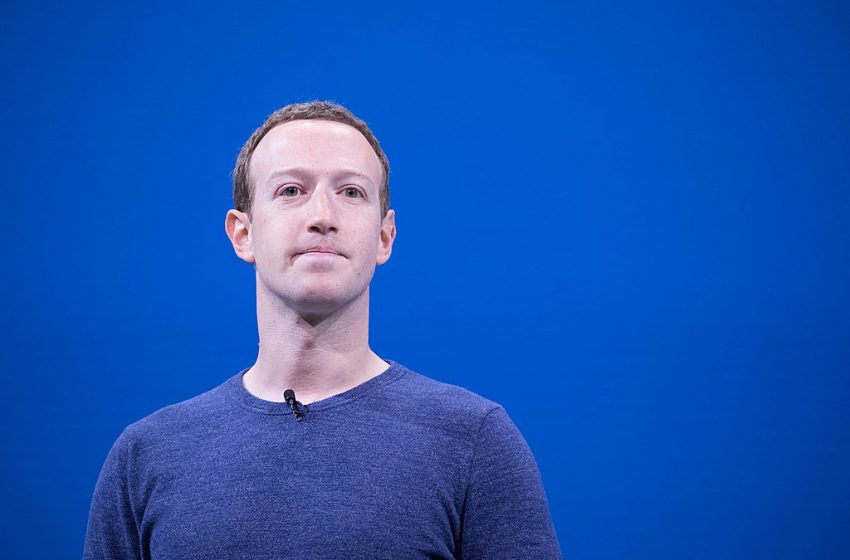 WASHINGTON – After Facebook whistleblower Frances Haugen told the Senate that Congress should intervene to solve the crisis created by her former employer’s products, Mark Zuckerberg has been considering nuking the entire planet to save Facebook’s reputation.

The report comes after Haugen broke the news that Facebook consistently puts its own profits over users’ health and safety, causing Zuckerberg to devise a way to get everyone’s mind off the matter.

“Surely everyone knows by now that we don’t give a damn about anything other than profit. Regardless, I’m thinking about nuking a country to start a war so people stop paying attention to what’s going on,” said Zuckerberg.