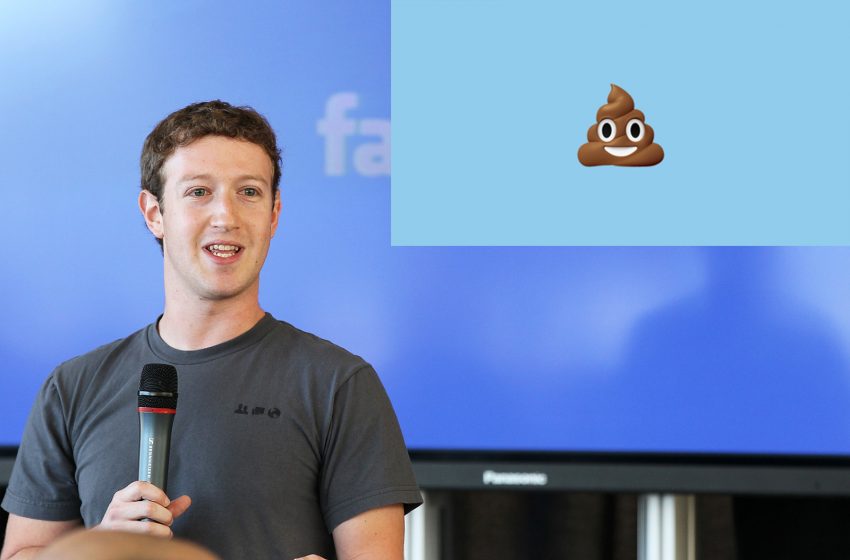 PALO ALTO, CA – Facebook founder and scumbag Mark Zuckerberg was reportedly standing on a sidewalk unconscious, only for it to be discovered that it was actually a steaming pile of shit on the sidewalk.

“Yeah, I took a glance over and thought it was Zuckerberg laying unconscious, but really, it was just a big old pile of shit. I guess it’s common for people to confuse the two since Zuckerberg is such a fuck,” said local man Ron Bile.

“I kinda feel bad for saying the pile of shit was Zuckerberg. If I was a pile of shit and someone called me Zuckerberg, I’d be pretty pissed. Well, if you hear this you pile of shit, I’m sorry for calling you that.”