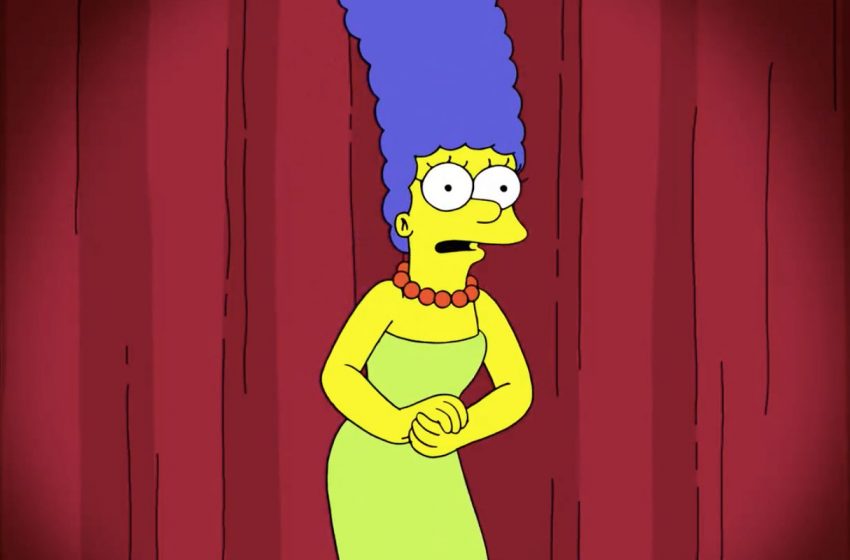 SPRINGFIELD, USA – Marge Simpson of the long-running television show The Simpsons announced today that she’ll be legally changing her name to Edith Simpson as she doesn’t want to share a name with that piece of shit congresswoman Marjorie Taylor Greene.

“Ever since she first got elected to the House of Representatives last November I’ve been debating on whether or not I should change my name. She is such a loathsome piece of filth that she made it an easy decision after all of her dumbass antics over the last few months,” said Mrs. Simpson.

Marge’s name change will reportedly be featured in an upcoming episode of The Simpsons where Homer and Marge go on a road trip with the kids to Georgia to teach them about the history of Jim Crow and segregation while also murdering Marjorie Taylor Greene.