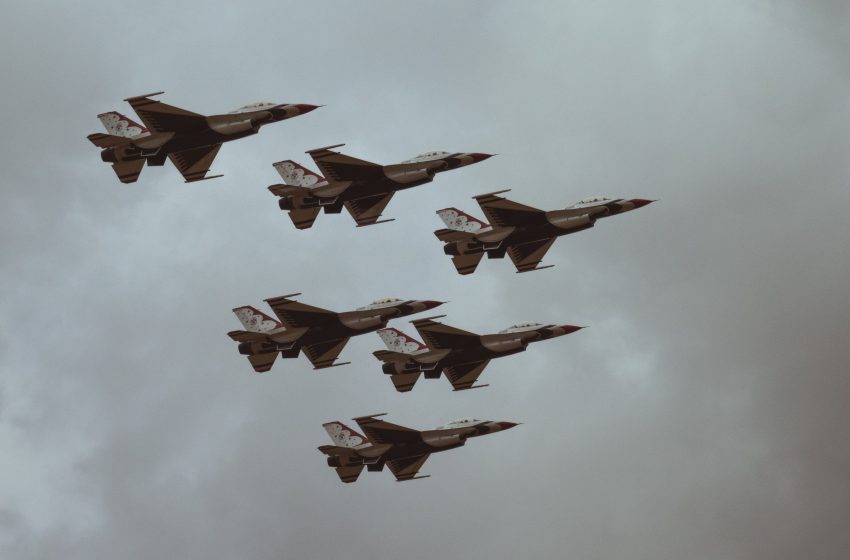 LOS ANGELES – A local Los Angeles man is wondering if Russia’s war with Ukraine will have an effect on his haircut this upcoming Thursday.

“I get wars are bad and stuff, but I hope it doesn’t influence my haircut plans Thursday. I need to get my hair trimmed every few weeks and I can’t miss this appointment,” said Jerry Jay.

Reporters told Jay that his haircut shouldn’t be influenced by the possibility of World War III, but if it is, then he should realize there are more important things to worry about.