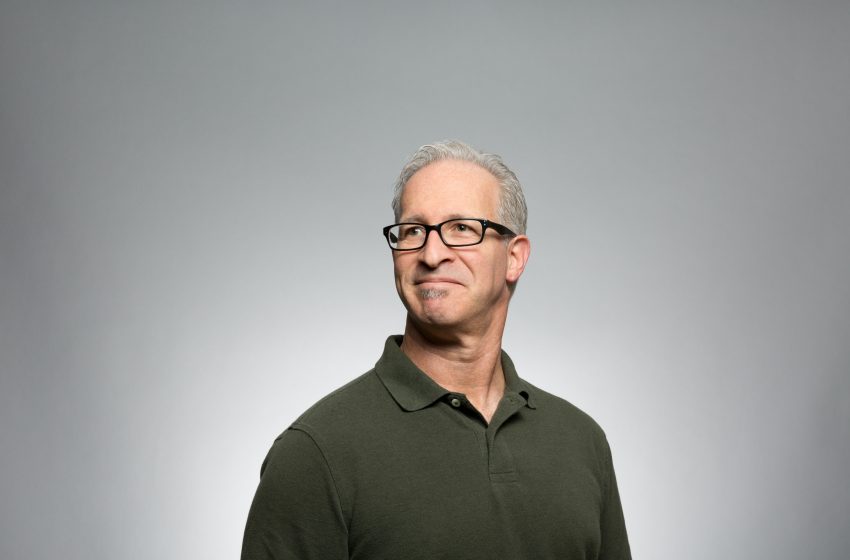 CHARLOTTE, NC – Ronnie Rockdim absolutely loves nothing more than owning liberals. He has bumper stickers all over his truck that say things like Trump 2020: Because Fuck You Again and Trump 2020: Make Them Cry Again.

Despite this, Ronnie actually realizes and acknowledges how bad President Trump is for not only the United States but for himself. For one, Ronnie has numerous health problems and if President Trump gets his way, Ronnie would lose his health insurance due to his pre-existing conditions.

“President Trump could potentially quite literally be the death of me, not to mention the death of America but I just love owning those damn libs so much and that just totally outweighs everything else. I just hate liberals with all my heart and President Trump is such a badass when he tears them apart,” said Ronnie.

When we pushed Ronnie on explaining why he hates liberals he nonsensically stated how they are all a bunch of ‘snowflakes and stuff’. The dumbing down of America is in full effect.