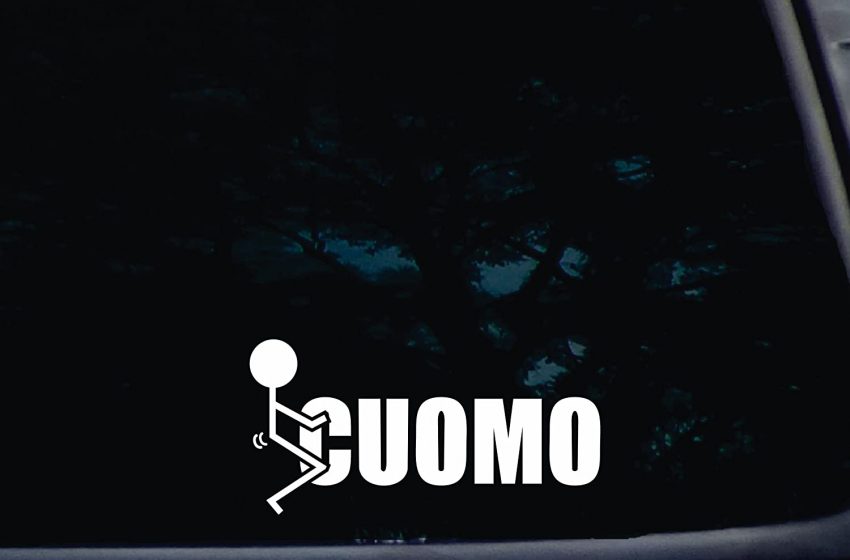 BATAVIA, NY – Local man Ted Gorgentroth has over a dozen variations of ‘Cuomo Must Go’ bumper stickers on his truck but now that the former governor is gone from office, after numerous accusations of sexual assault were brought to fruition, Gorgentroth doesn’t know what to do with his life.

“I just love my bumper stickers so much but now that Cuomo is gone, they are kind of meaningless. I feel like I’m in a midlife crisis now because I should get rid of them but then my truck would look so boring without any guns and stuff next to Cuomo’s name. I kinda wish he didn’t actually go so I could keep my stickers. I’m just so sad about this,” said Gorgentroth.

Gorgentroth has been calling in sick to work so he can do extensive research on which democratic politician has cool bumper stickers against them that can replace his Cuomo ones.