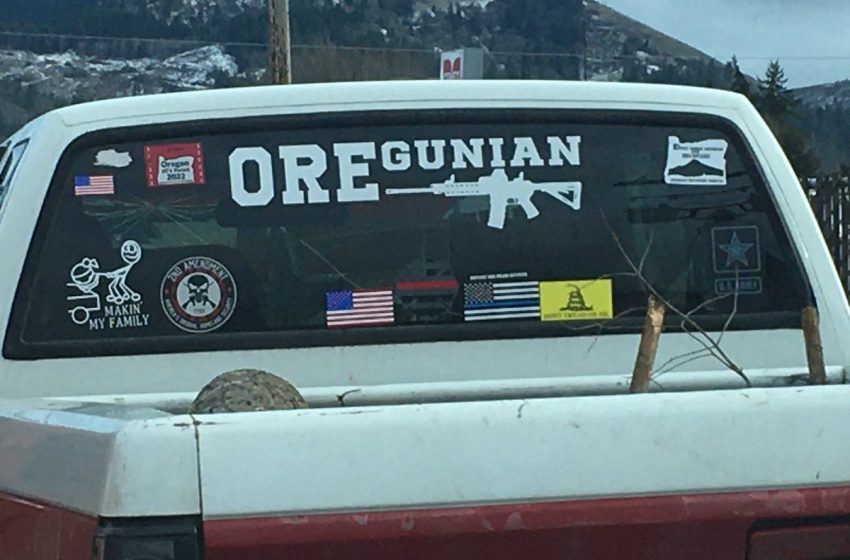 PROVO, UT – Local man Jerry Cumstalk is a staunch supporter of the Police, so much that he has a Blue Lives Matter flag flying on his house. However, Cumstalk is also flying a Don’t Tread On Me flag, a giant contradiction to his other flag, though Cumstalk doesn’t see it that way.

“This country would be chaos without the police and I actually think they should have more funding and more power to do what they need too. Gotta support the boys in blue. I also love the Don’t Tread On Me flag because I don’t want any government oversight or interference on anything in my life,” said Cumstalk.

Reporters were about to explain to Cumstalk that having both of those flags is total hypocrisy since the police are a part of the government and the Don’t Tread On Me flag was created during the American Revolution in response to the British government’s tyrannical rule including their police-like occupying army, but then reporters remembered that Cumstalk is an American, meaning his level of basic comprehension is severely lacking.