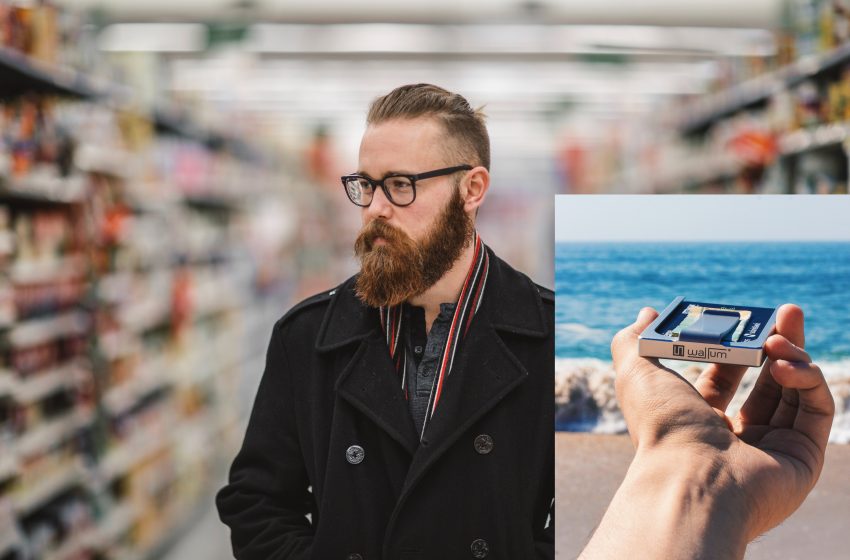 HENDERSON, NV – After telling everyone he comes in contact with about the benefits associated with minimalist wallets, a local Nevada man is reportedly hated by everyone.

Jonathan Teds, 27, loves his minimalist wallet since purchasing it a few weeks ago and has felt inclined to tell and show everyone he sees why his wallet makes him so unique.

The report began after the trendy subject of minimalist wallets have come within the last year. A minimalist wallet serves the same purpose as a standard wallet, but is a touch smaller, utilizes a clip for cash, and costs well over $100.

“I want everyone to know how different I am because I use this wallet. It’s light and compact, which means I don’t have to deal with the annoying bulkiness of a standard wallet. Plus, it makes me an interesting person,” said Teds.

“Before my minimalist wallet, I didn’t who I was or where I was going. Now I have the accessibility and straightforwardness of a minimalist wallet that makes me a better and a more engaging person.”

Teds enthusiasm on the wallet has reportedly hit a record high of negativity in Nevada, as people are avoiding Teds to not hear about his experience with a minimalist wallet.

“All he fucking does is talk about this dumb-ass wallet that’s insanely expensive. You weren’t interesting before and you’re not now. Please fuck off and stop harassing people about a wallet,” said local bartender Stephanie Oli.