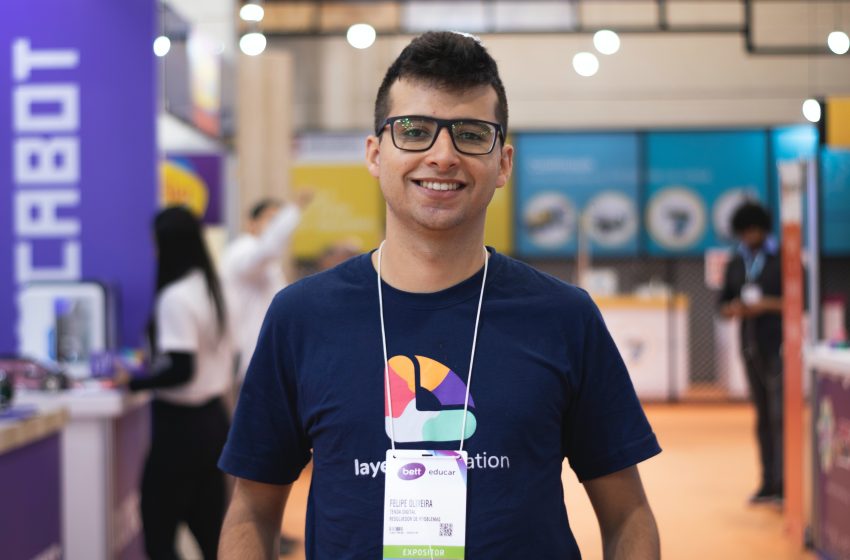 AUSTIN, TX-Expressing his love for telling people with iPhones how much he hates iPhones, local man Teddy Snitz reportedly admitted that he never actually owned an iPhone.

“I love telling people how awful iPhones are. I mean my Samsung runs almost as fast and is only twice the amount. I strictly have the Samsung to prove to people how much I hate iPhones,” said Snitz, explaining how he hasn’t had a relationship in quite some time since he tells people how much he hates iPhones every few hours.

“I plan on going out to eat this week, and if I see anyone with an iPhone I’ll be sure to tell them how much I hate their phone.” When reporters continually asked Snitz why he hates iPhones, Snitz only ever replied ‘because I hate them’.