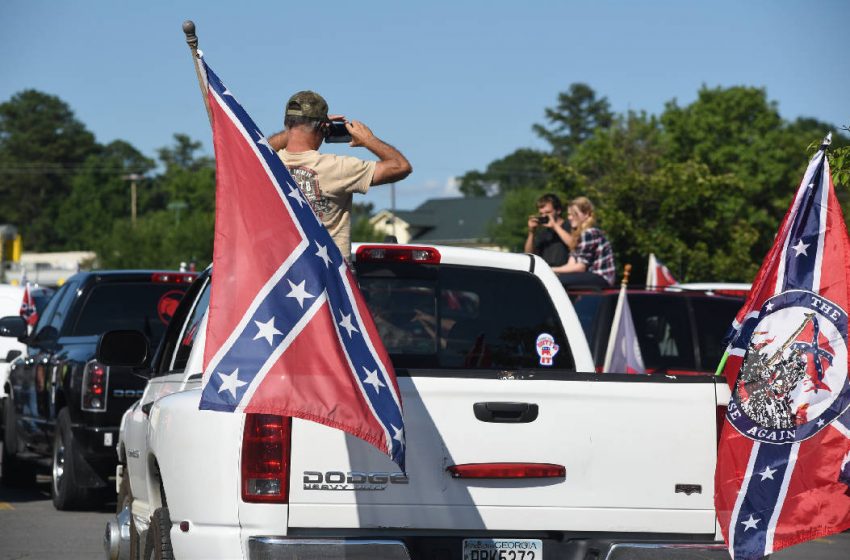 “The Confederate flag is just a symbol for being a rebel and stuff and it’s badass looking. They didn’t fight for slavery, they were fighting against government control,” said Pearcsack, a high school history class failure.