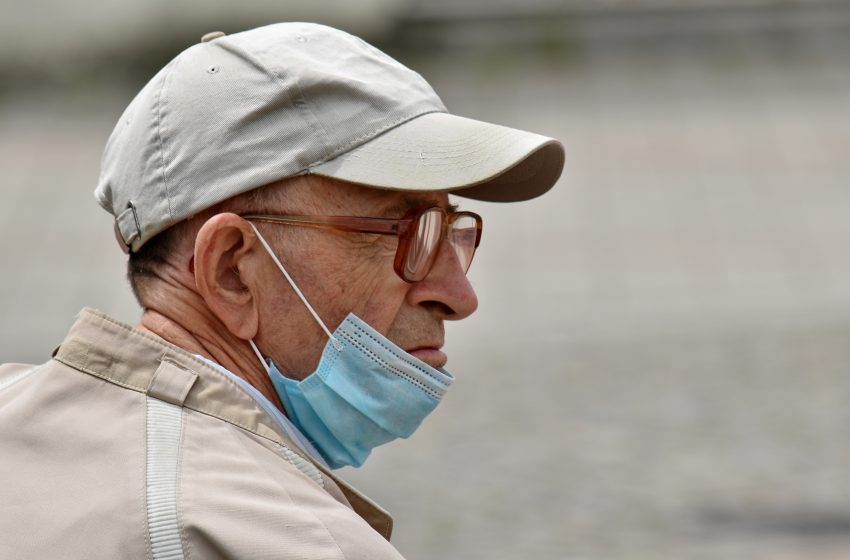 PITTSBURGH, PA – Resident idiot, 56-year-old Bill Tweedendorfer doesn’t understand how he tested positive for COVID-19. He claims to have worn a mask at all times in public.

“First our governor forces me against my rights to wear a mask in public, but I listen, cus ya know I need to buy groceries. But then I end up getting COVID anyways. That just proves it’s pointless to be wearing a mask,” said Tweedendorfer.

After confirming that he does not have any underlying medical condition, thus proving that he’s just being a little bitch and that he can breathe just fine with a mask covering both nose and mouth, Tweedendorfer went on to say that it’s just like the flu.

Claiming the flu is what it feels like to specifically him, and that we should just reopen everything since he was fine with COVID-19. Don’t mind the 180,000 people that have died in the United States Bill, you stupid ignorant typical American. 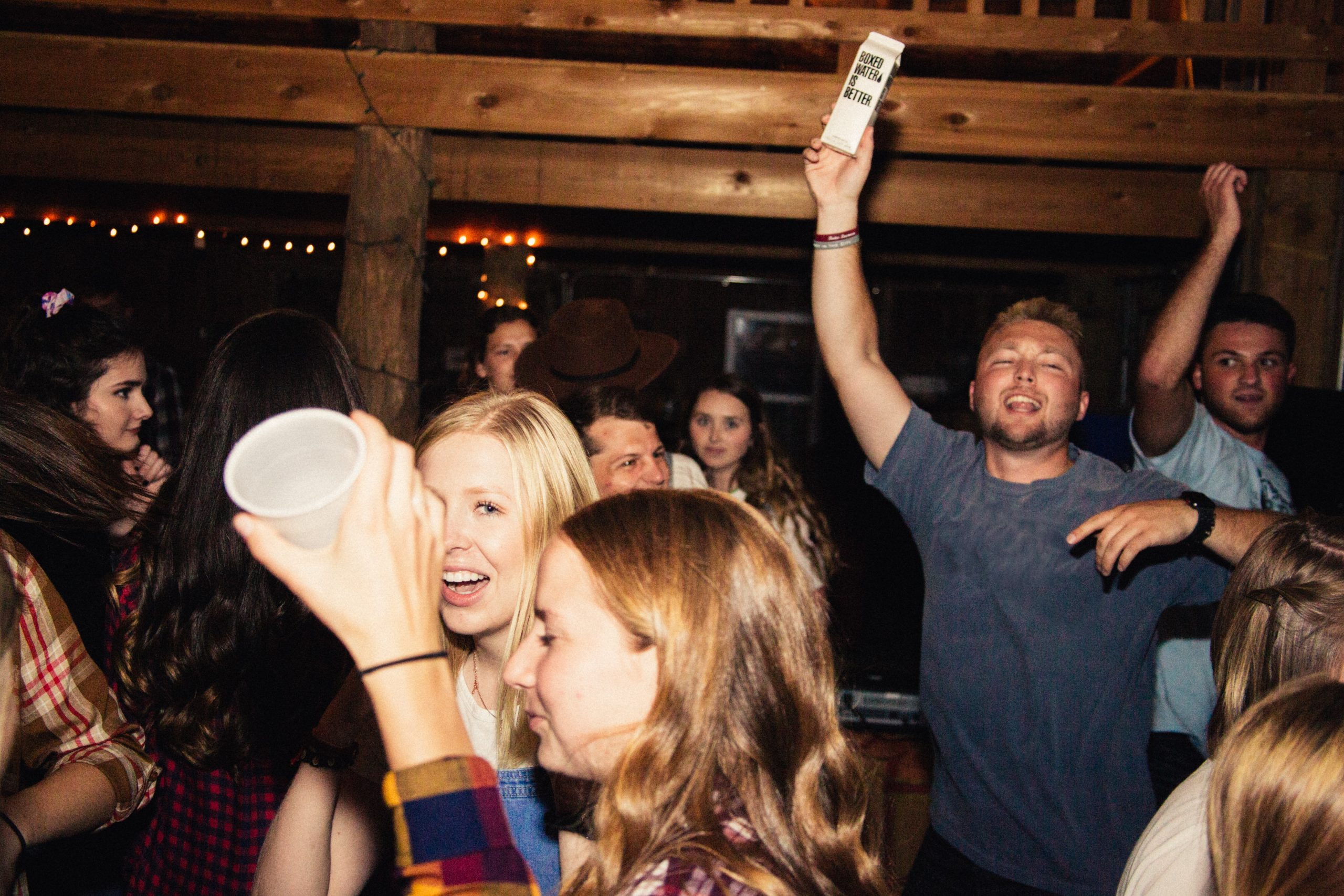 Woman Shocked On How She Got COVID-19... 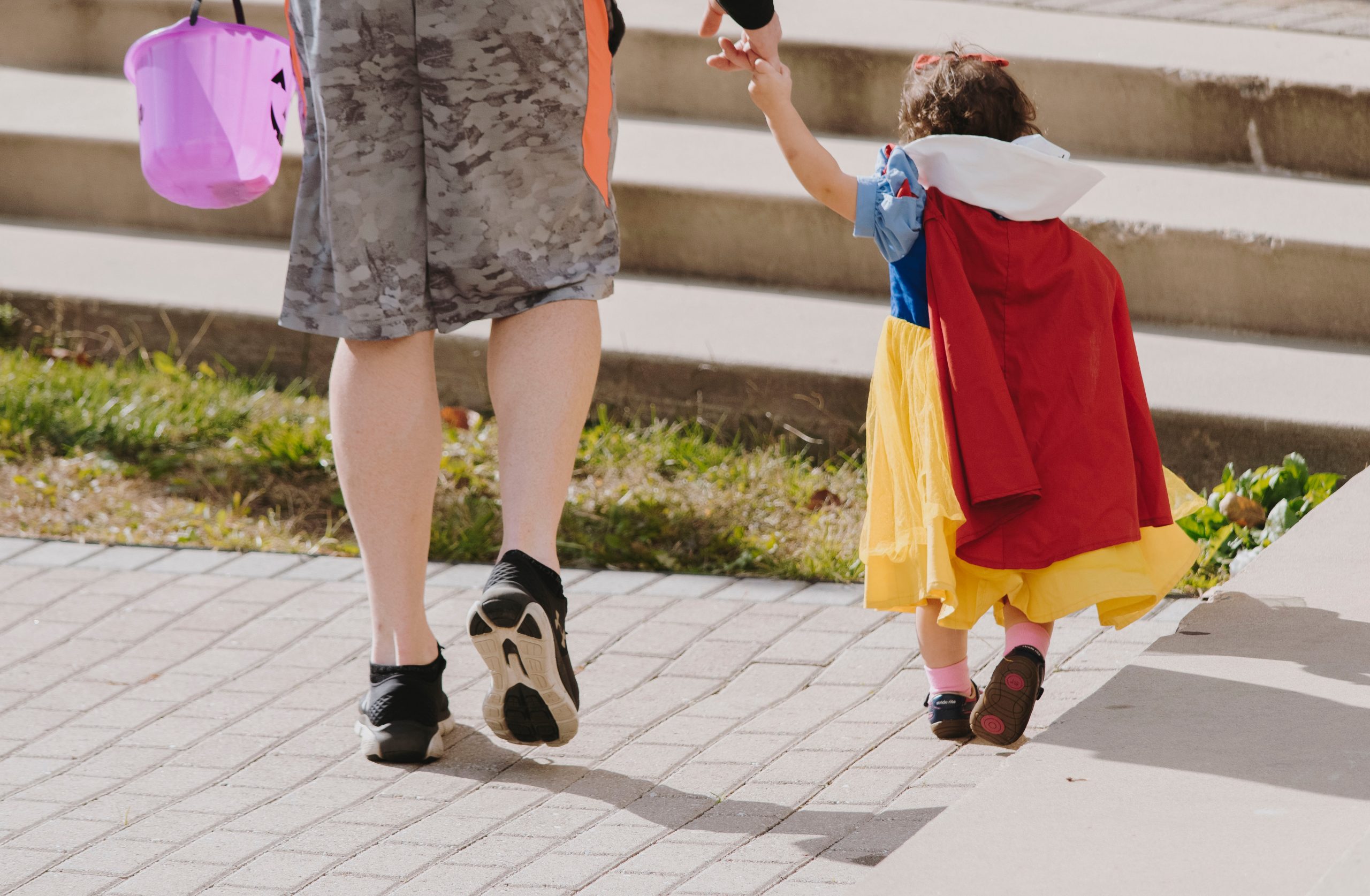 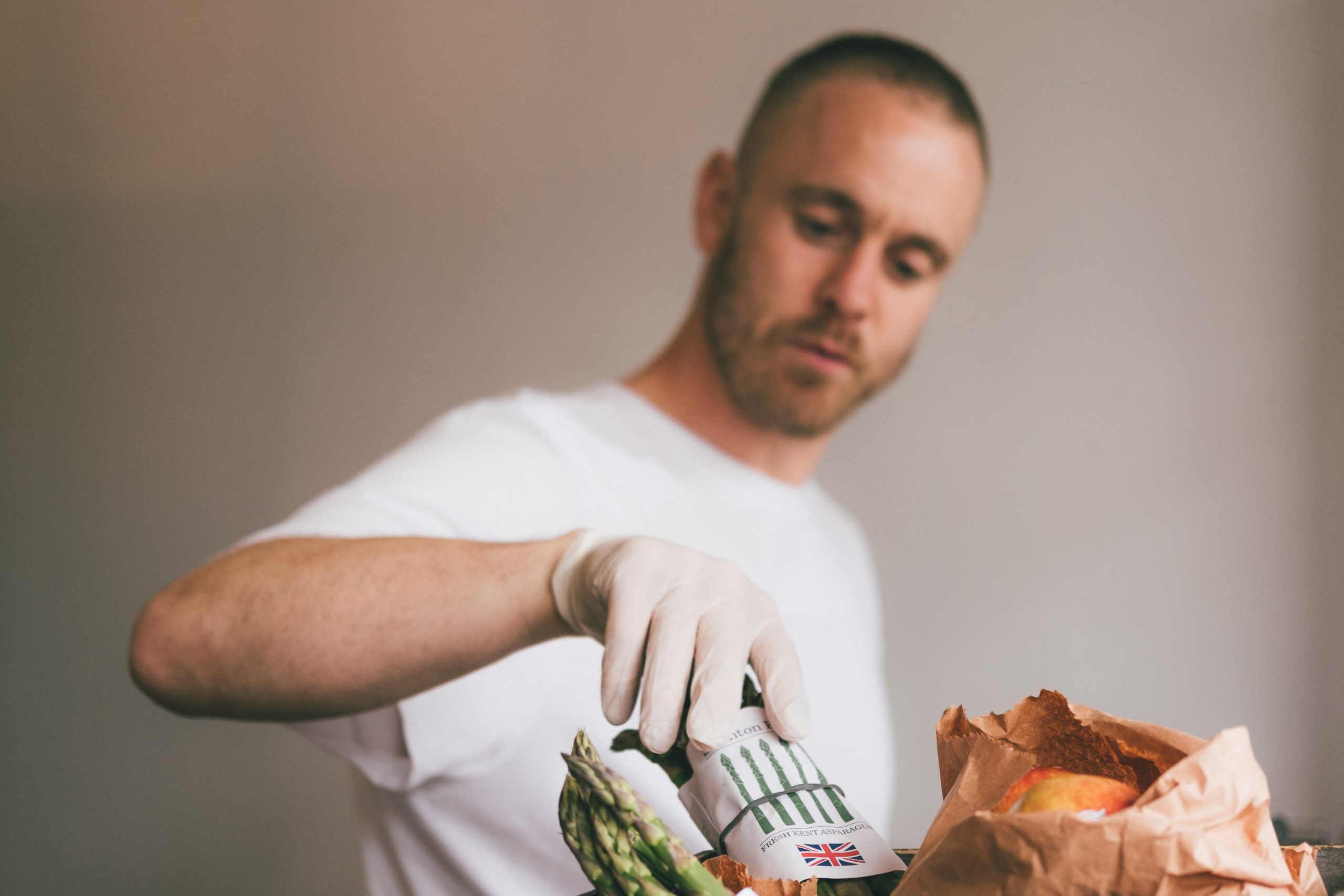