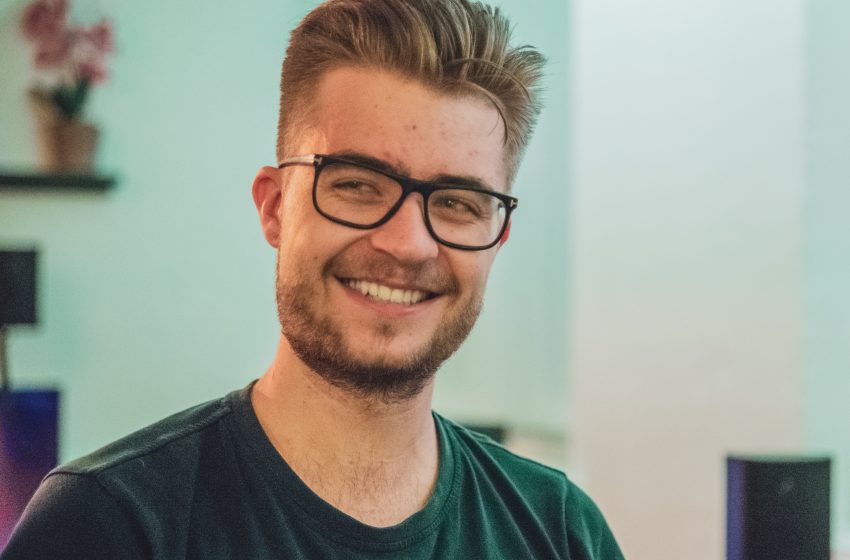 CINCINNATI, OH – Local man Todd Munchmunkey was laid off during the heart of the pandemic and has been relying on the expanded unemployment benefits to keep him afloat financially.

With those benefits set to expire this week, Munchmunkey is relying on the Democrat’s new stimulus plan to extend those benefits to the end of summer.

However, Munchmunkey votes straight line Republican during every election despite that not one Republican in the House or the Senate voted for the new bill.

“There are many reasons I vote only for Republicans. We just got to stop the genocide that is abortion and the Democrats will take away our guns and make us socialist,” said Munchmunkey.

When explained to Munchmunkey that all of these talking points are just scare tactics Republicans use to get people like him to vote for them and that if Republicans had it their way, he wouldn’t get any stimulus money or any unemployment benefits, Munchmunkey didn’t seem to care as he started spouting some bullshit about the Bible and abortion.

The report comes as another case of someone voting against their own self-interests because of reasons that do not affect them whatsoever at all.