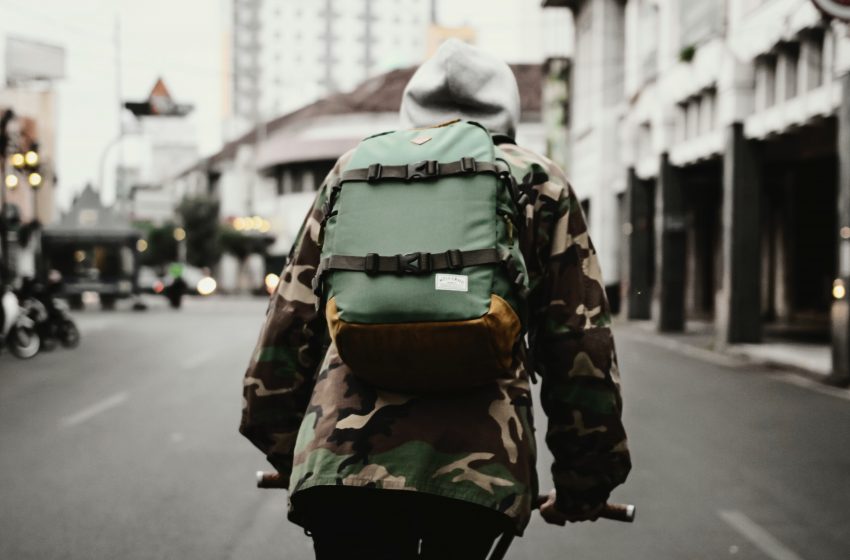 MADISON, WI – A man dressed in full camouflage was struck and killed by a car today while crossing the street after the driver of the car didn’t see him.

Bill Boombac, age 56, was pronounced dead at the scene after he was attempting to cross the street to go to the pharmacy. Boombac was dressed in full head to toe camouflage, which caused the driver of the car, Andy Smith, to run him over.

“We don’t expect any charges to be filed against Mr. Smith. I mean the idiot was dressed in all camouflage so obviously, no one could have seen him, and Mr. Smith was obeying the law and going the speed limit. It just doesn’t make any sense why Mr. Boombac was wearing all camo just to go to the pharmacy. If you aren’t going hunting then what is the point of wearing it,” said sheriff Orenthal Bacon.