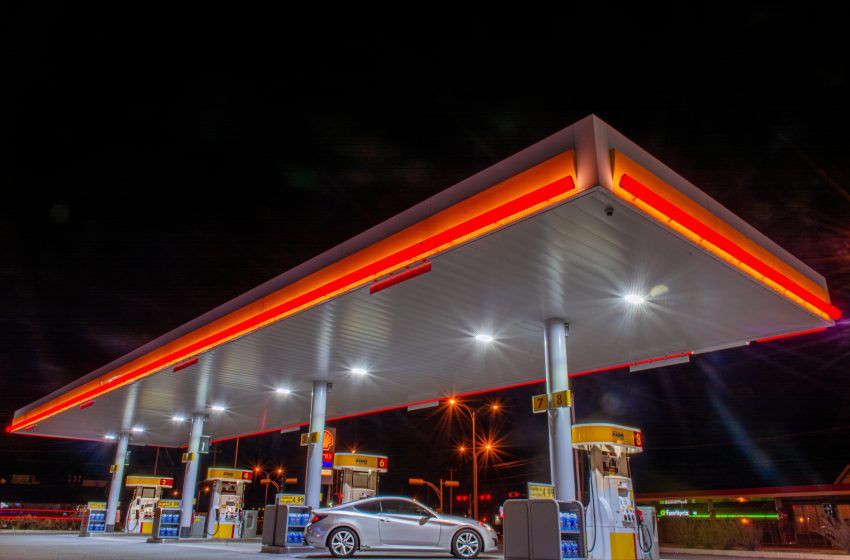 ANGOLA, NY – Local man Gordon Chunkroll thinks he’s the smartest guy around when it comes to dealing with the rising gas prices. Chunkroll reportedly drives out to the reservation where the gas is 20 cents cheaper, compared to gas stations on non-reservation land.

“You know I see so many people complaining about the high gas prices lately but not me. I save so much money on gas driving out to the reservation every week and paying 20 cents less per gallon,” said Chunkroll.

When reporters told Chunkroll that he actually isn’t saving money because he’s wasting more gas than he’s saving in money by driving 20 miles out of his way to the reservation, Chunkroll stared slack-jawed before oddly asking reporters if they believe in the teachings of Jesus Christ.