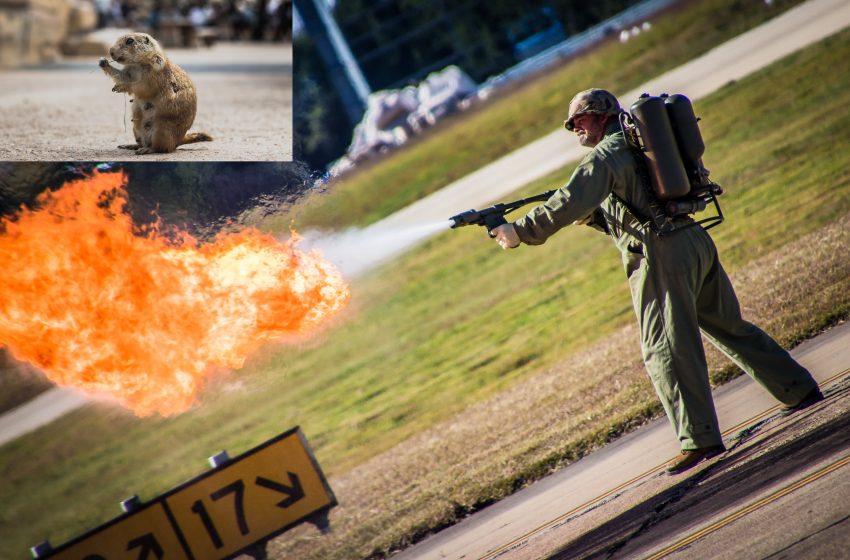 ERIE, PA – Local accountant Fred Cocgulper has vowed to murder every groundhog in existence until they’re extinct as a species. The announcement comes after Cocgulper reportedly had enough hearing about Groundhog Day every year and whether or not they saw their shadow.

“It’s the stupidest fucking holiday ever invented. Oh yeah let’s see if we’re gonna have six more weeks of winter or not, all based on if the fat brown rats see their fucking shadow. Give me a fucking break,” said Cocgulper.

“Whether or not it’s sunny or cloudy out so the bastards see their shadow or not has absolutely nothing to do with how long winter lasts. I hate it so much and it needs to end.”

Cocgulper has reportedly sold his house, quit his job, and purchased over a dozen guns as he begins his quest to eradicate the world of groundhogs.