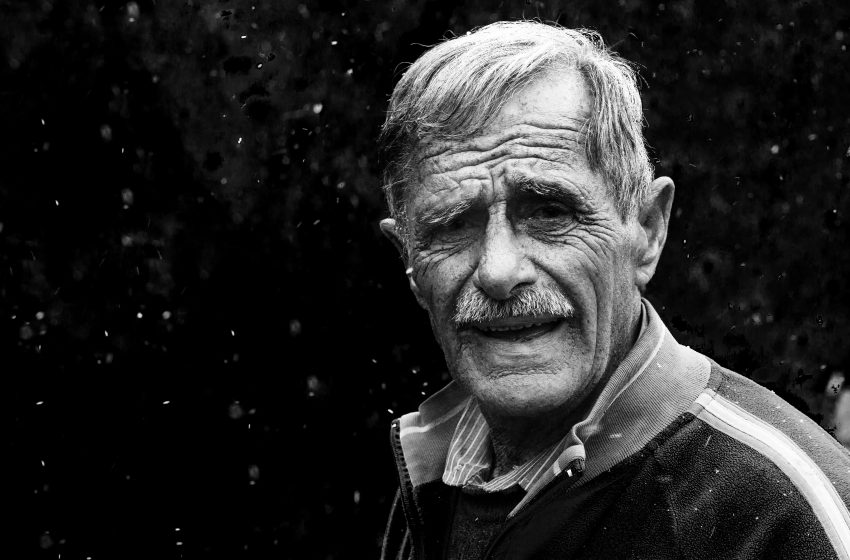 ERIE, PA – Local plumber Bob Beans thinks there was massive voter fraud in the election and that President Trump really actually won. Not because he’s done any research at all and seen any actual proof but because he’s seen some funny memes, read a few news headlines from Breitbart and OAN, and because President Trump says there was.

“It’s disgusting what these democrats have done. They have stolen this election. President Trump says he won so I think he did. There was so much voter fraud,” said Beans.

When we asked him if he’s seen any proof of voter fraud at all, he said that he hasn’t but he believes President Trump when he says that he won. When we told him that in fact no one, not even President Trump, has any proof at all of any voter fraud, he said that’s fine because he’ll eventually find the proof proving that there was, even though that’s not how that’s supposed to work at all.