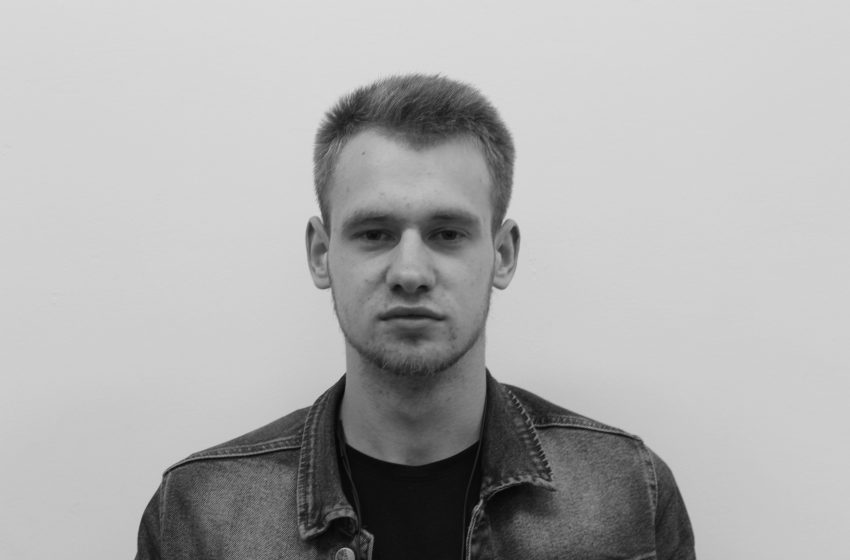 “I’m not an idiot. I hate all the mainstream politicians no matter what party they are, democrat or republican. All these dumb sheep always pick one side or the other but I vote for the actual good candidates, Gary Johnson in 2016 and I’ll be voting for Jo Jorgensen this year,” said Porkins.