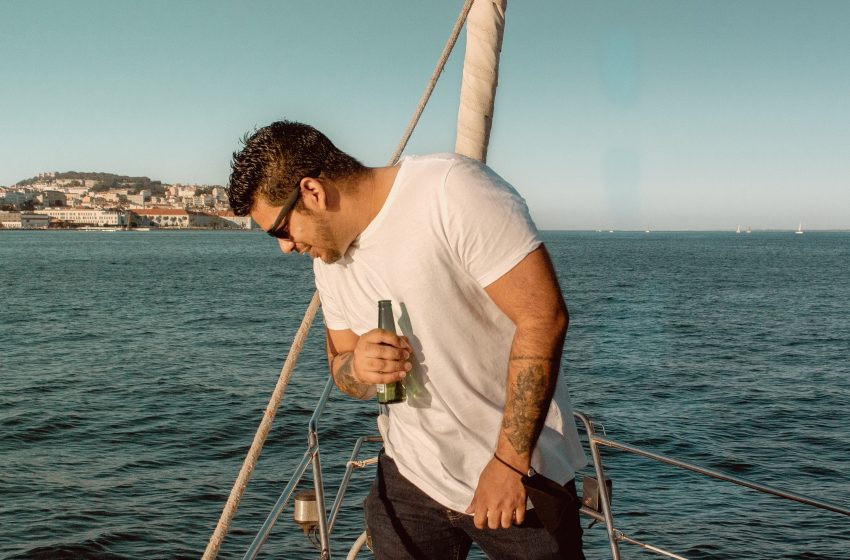 PITTSBURGH, PA – Ronnie Pouch thinks he’s a man’s man and takes pride in making sure everyone knows what that means.

“When I drink, I like nothing but a nice ice cold domestic beer. Ya know, classic American beer. Give me an 18 pack of bud light every night over those sissy craft beers. If I want a beer, I want a real beer. Not that craft beer shit,” said Pouch.

When we told Ronnie that most craft beer is not only double and sometimes triple the alcohol content of the domestic beer he drinks, thus implying that domestic beer is in fact the light beer, and also made by small American breweries unlike most large domestic beer corporations, Ronnie was so dumbfounded that he stuttered an incoherent response and then started double fist chugging some shitty sewer water domestic filth beer while slowly dying of congenital heart disease.