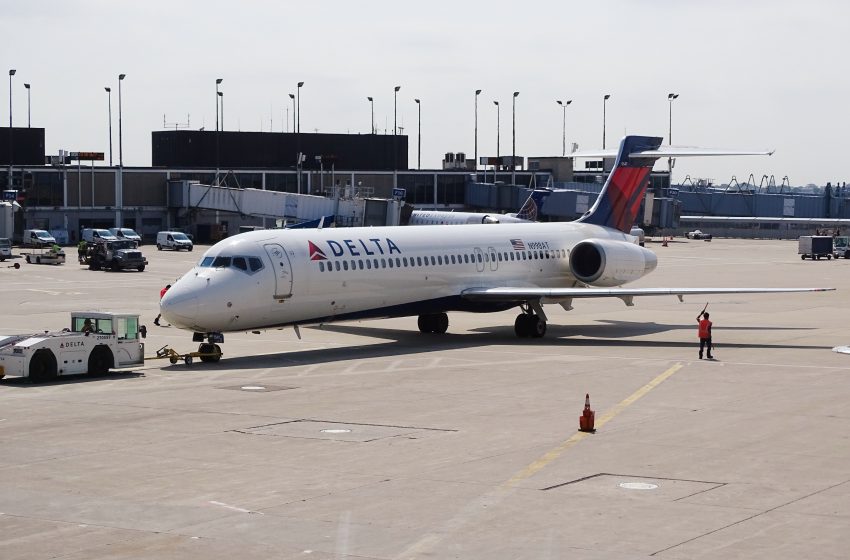 BILOXI, MS – Local sign spinner Randy Rollup has been telling all of his family and friends that he’ll never go on a flight from Delta Airlines ever again, believing that the Delta variant of COVID-19, which is much more contagious and deadlier, originated on a Delta Airlines plane.

“Ya know, I used to fly Delta all the time when we’d go to Myrtle Beach for vacation every year, but I never will again. I don’t know what they did to create this variant but I think it’s very irresponsible of them to create it in a lab on one of their planes or whatever,” said Randy.

The delta variant in fact originated in India but when reporters tried telling Rollup this, he thought reporters meant it originated on a Delta plane in India.

When reporters asked Rollup why he hasn’t gotten vaccinated so he doesn’t need to worry about the variant, Rollup said there’s no need for him to get a vaccine if he just avoids Delta Airlines planes.