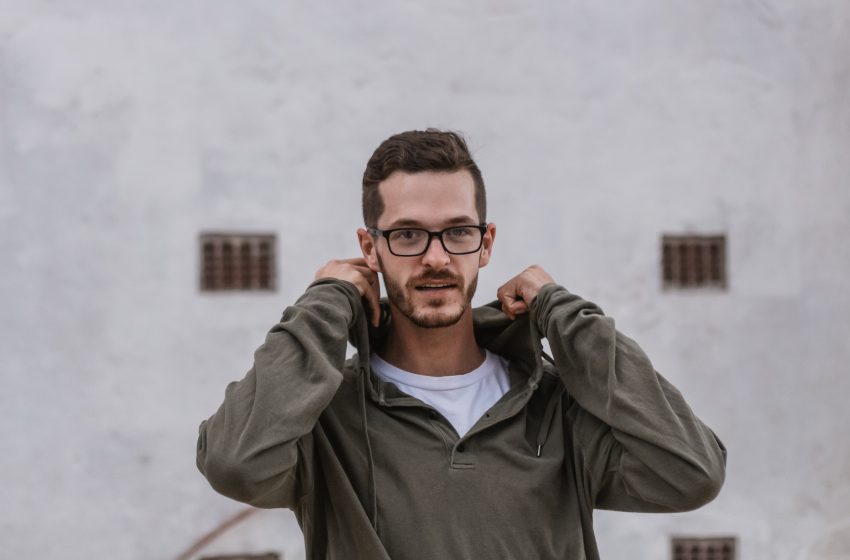 BOISE, ID – Pat Simpleton is sick and tired of hearing a lot of bands that he likes, such as Rage Against the Machine and System of a Down, speak out against and bash President Trump.

We asked Simpleton what he thinks both bands’ songs are about, which are very clearly political songs, Simpleton said he doesn’t listen to the lyrics, he just enjoys their music.

Simpleton finished by contradicting himself and stating that he wishes both bands were more like Ted Nugent, even though that piece of actual garbage is more political than any musician.