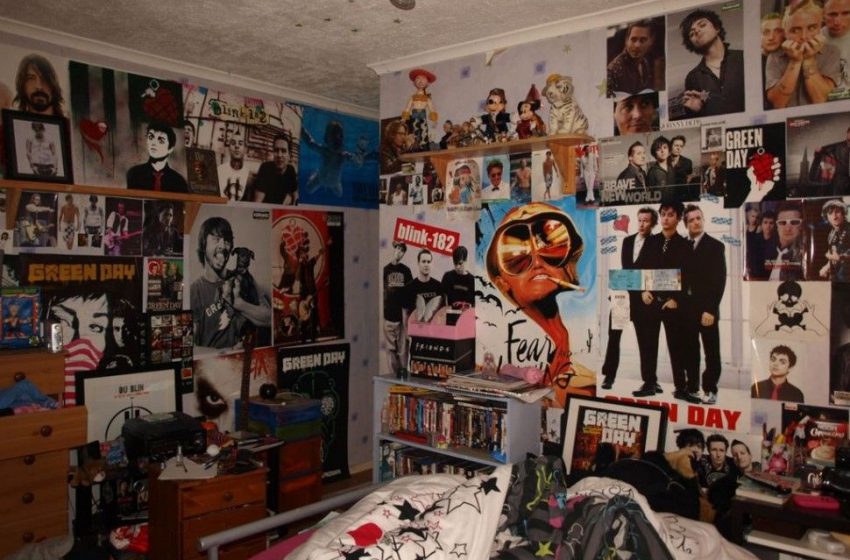 SEATTLE, WA – A local Seattle man is reportedly still not considered an adult as the numerous posters in his room aren’t framed, a sign someone hasn’t reached a mature enough level when they don’t care about their posters enough to frame them.

Steve Belly, 27, is reportedly on the verge of being considered an adult by all of his friends until they see his living situation; a room cluttered with posters without frames.

“I don’t get Steve. He has a great job and has everything going for him, but he’s still not an adult in our book. I have 27 posters, but I frame every single one of them. Something he needs to understand,” said Belly’s friend Josh Tommy.

“My friends keep harassing me about how my room and apartment looks, but I don’t know what to tell them. I don’t feel the need to buy frames for all these posters. It seems like a waste of money,” said Belly.