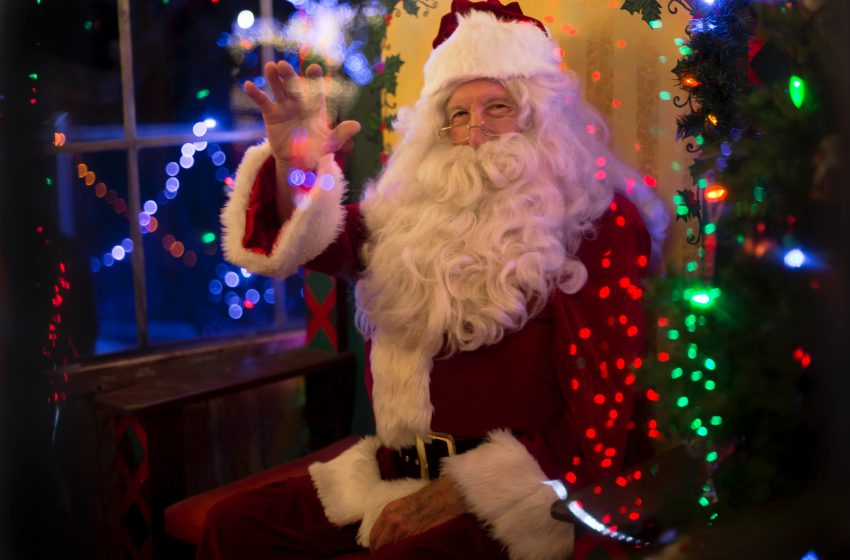 TORONTO, ON – Local man Teddy Mongoose still believes that Santa Claus is real even though he doesn’t believe in anything else, such as the Easter Bunny, the Loch Ness Monster, or even God.

“It’s the greatest time of the year when Santa comes to town and I just can’t wait to see what he brings me this year. He brings me so much joy, unlike God who is a made-up lie that is used to quell the brainwashed masses into submission,” said Mongoose.

When reporters asked why he still believes in Santa, who isn’t real, but not God, who also isn’t real, Mongoose declared that Santa is obviously real because he sees him at the mall every year but he never sees the made-up God anywhere.