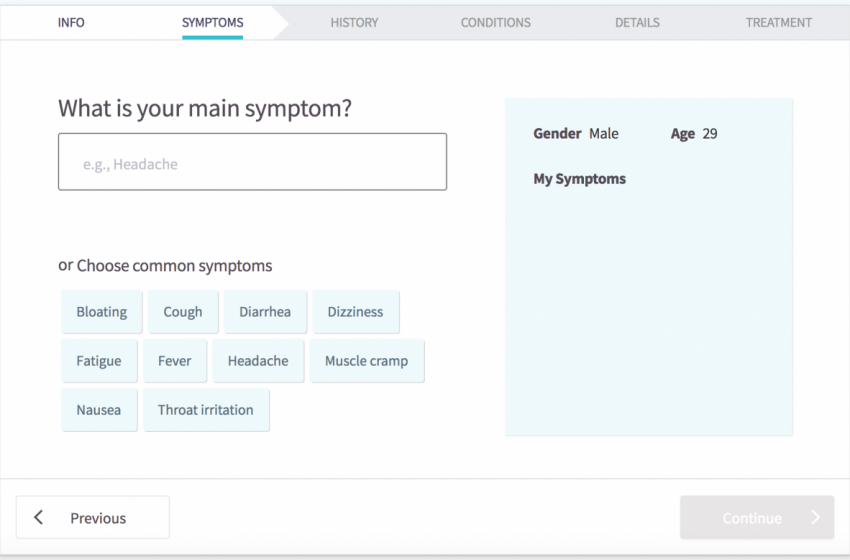 BALTIMORE, MD – Local bologna enthusiast Cal Porkingut has felt a lingering pain in his lower back over the last week or so. Instead of going to the doctor, Cal went on WebMD for a diagnosis and found that he had less than a month to live and is now planning his own funeral.

“Yeah my back has just been killing me, but I had no idea it was this bad. WebMD told me I have Lou Gehrig’s disease, a rare form of kidney cancer, curvature of the spine, and blood clots in my legs. I’ve been rushing to get my affairs in order, say goodbye to family and friends, and plan my funeral before I die,” said Porkingut.

When asked why he didn’t just go see a doctor since he’s probably fine, Porkingut responded by saying he has terrible health insurance and can’t afford to go to the doctor. Just like everything else in the United States, healthcare is expensive and fucking sucks.