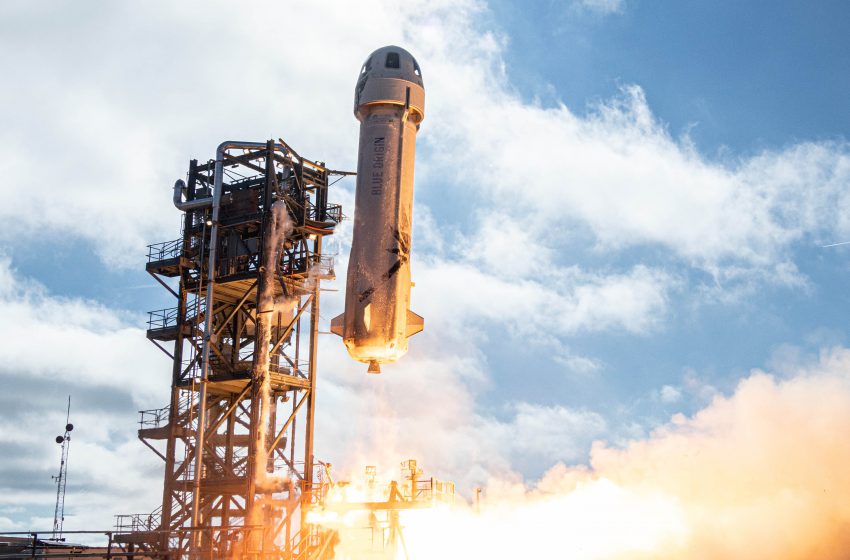 MINNEAPOLIS, MN – A local man has started a GoFundMe, an American for-profit crowdfunding platform, to raise money to bribe a country to shoot down Jeff Bezos’ spaceship. The GoFundMe has exceeded its goal, raising nearly a billion dollars in 14 hours.

“Last week it’s that piece of shit Branson going to space and this week it’s Bezos. And the worst part is that’s all we hear about in the news. Look, they are douchebags with lots of money who could afford to do this and they are doing it for no actual real purpose other than to get in the news. I’m sick of it,” said the gofundme starter Bradley Buck.

Sources are saying that Norway, probably the most badass and best country in the world to live in, is giving serious consideration to accepting the money and shooting Bezos down.