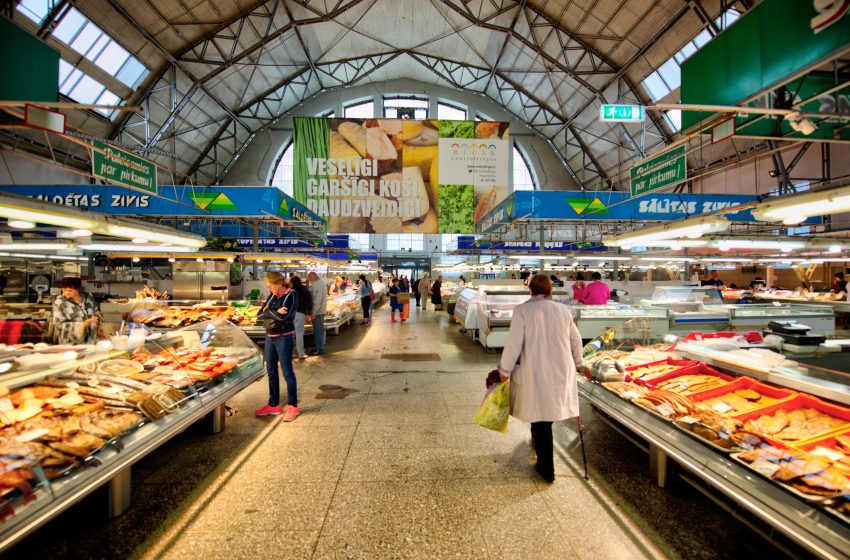 Witnesses claim Dickerson entered the clearly labeled ‘15 items or less line’ like a dick with more than double the maximum items. All 17 cashiers working at the time reportedly silently came together, surrounded Dickerson, and repeatedly stabbed him until he was dead in an eerily similar fashion as the way Julius Caesar was murdered.

“At this time we don’t expect any charges to be filed against any of the cashiers. Look, these poor underpaid cashiers do nothing but deal with lowlife pieces of shit day in and day out who treat them like absolute trash. It’s only inevitable that their frustrations would eventually boil over into a slaughter, and it just so happens that this prick had it coming to him,” said Sheriff Buck Fartson.

Sheriff Fartson when on to say that he will allow the severed head of Dickerson to remain propped on top of the ‘15 items or less’ sign in the hopes that it prevents something like this happening again. 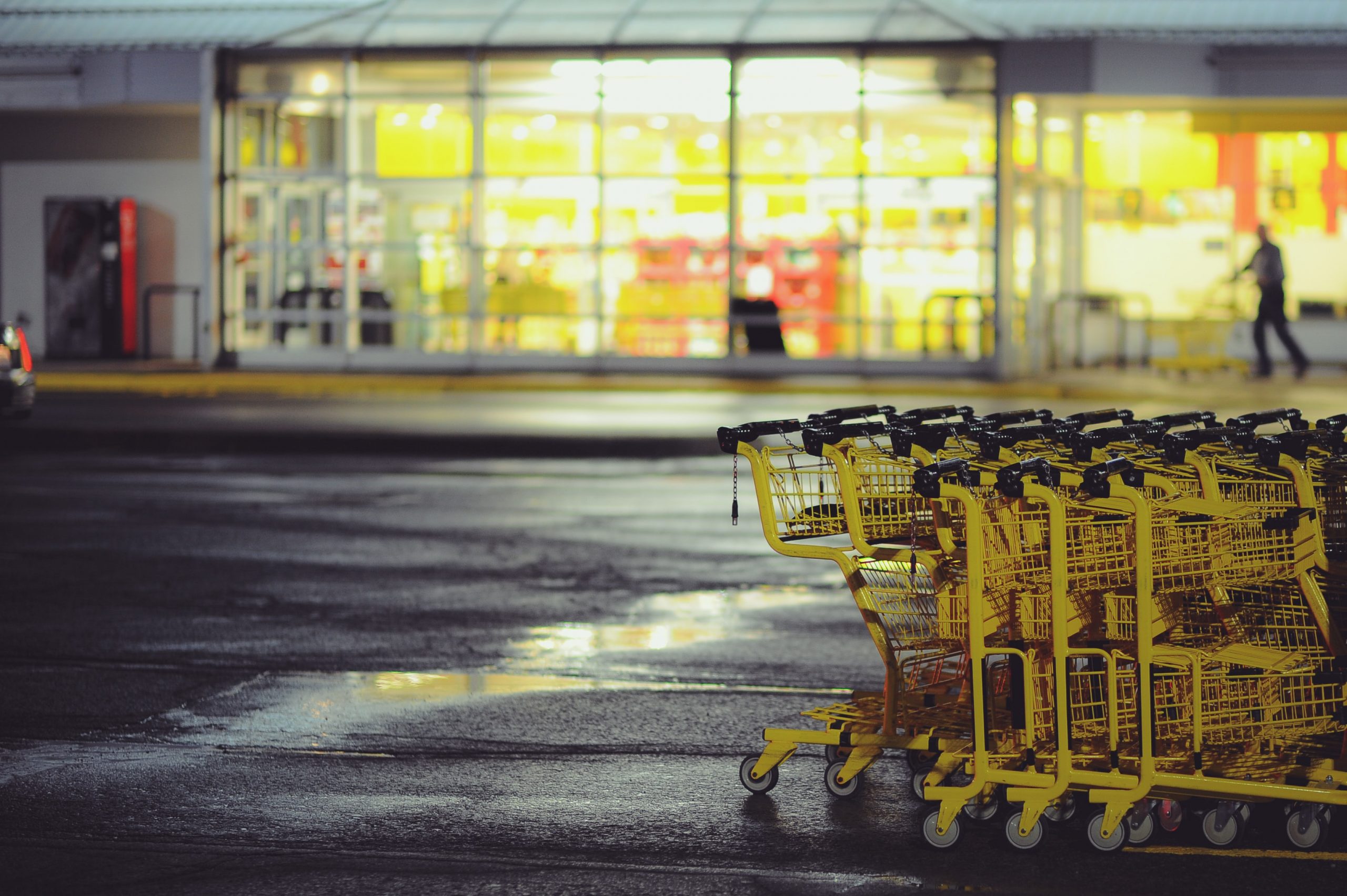 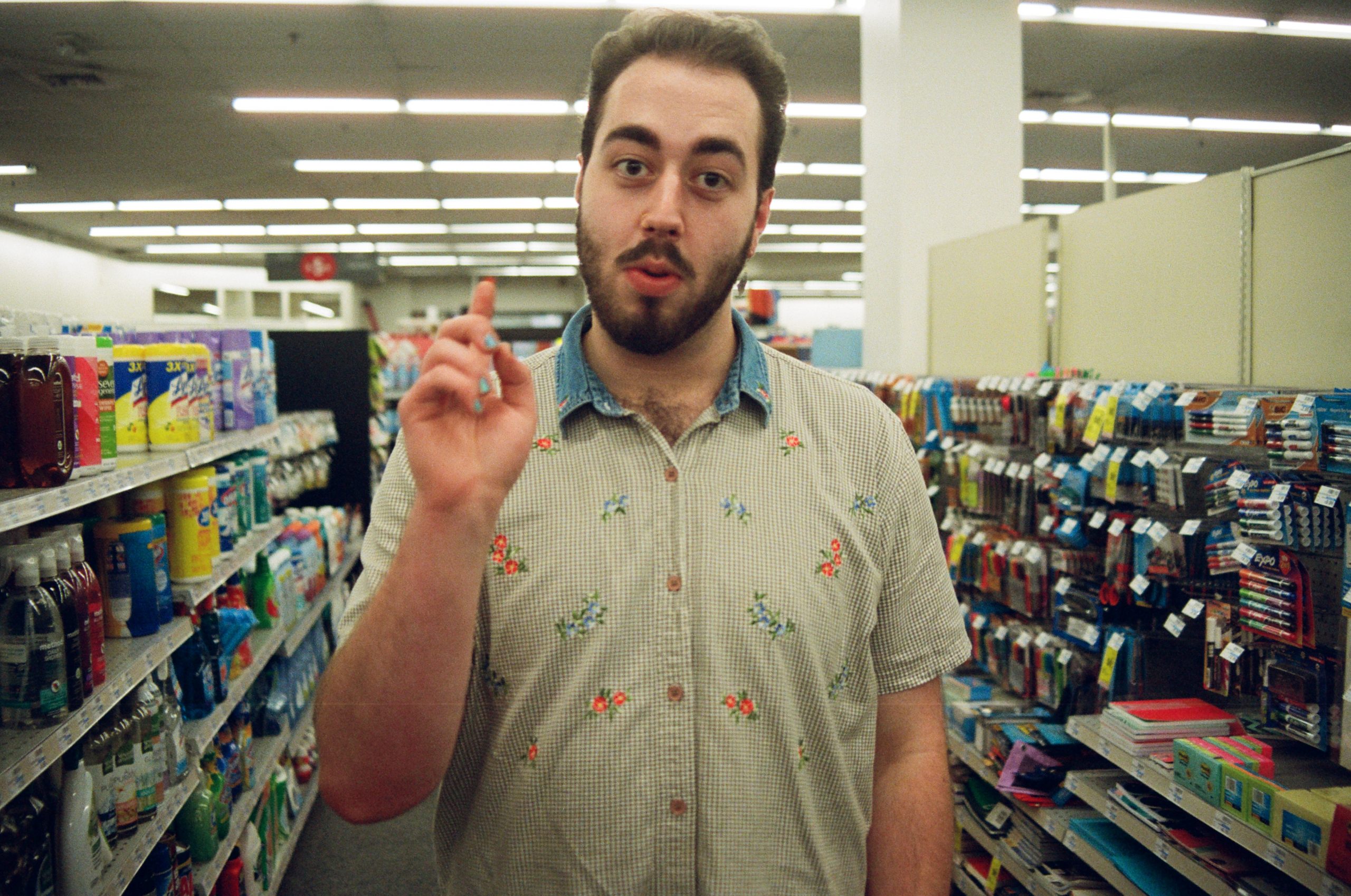