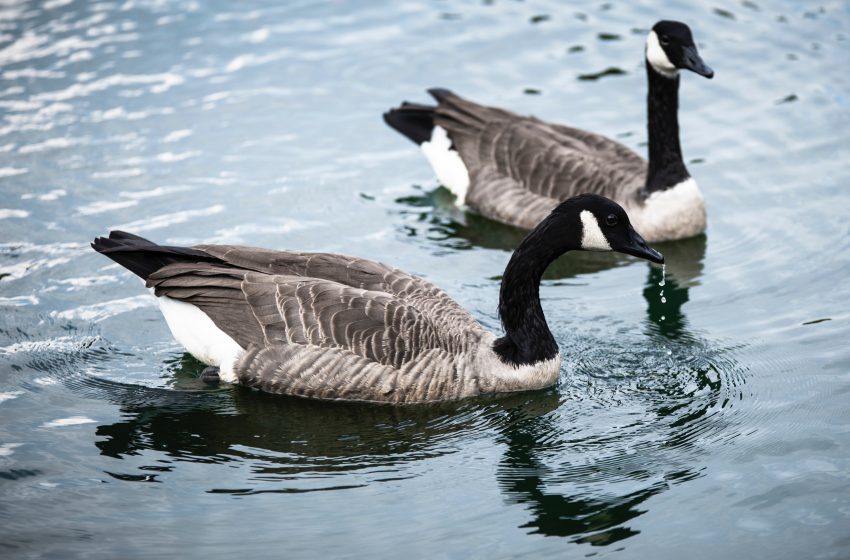 BATAVIA, NY – Local dairy farmer Harold Curdsnorter has finally had it with what he is calling an infestation of Canadian Geese coming across the border into the United States. He is demanding that a border wall be built along the entire length of the United States and Canadian border to keep them out.

“It’s become completely out of control. They come over every spring in greater numbers, shitting all over my fields and my pond, and having their babies in my crop fields. They are a nuisance and they need to be dealt with as soon as possible. If Donald Trump was still our president we wouldn’t be having this problem,” said Harold even though Canadian Geese have always been in the United States before and during Trump’s presidency.

When pressed on how he proposes that the United States go about building a tall enough wall to keep the geese from flying over, Harold again weirdly referenced Trump and said that they should consult him on how to build a way, even though he barely got any of his stupid wall built on the Southern border with Mexico in his four years as President.