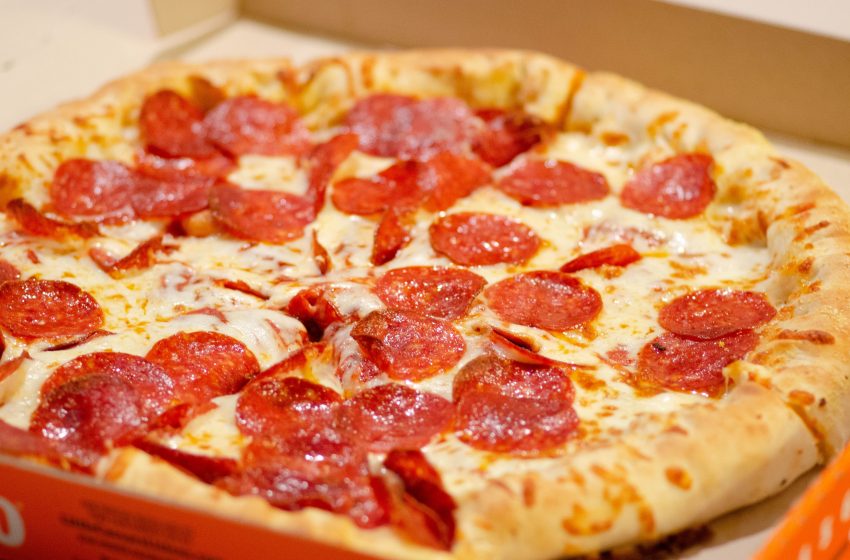 AUSTIN, TX – Local Austin man Nic Style, 29, is reportedly shocked that the Digiorno Frozen Pizza he made for dinner at 10 PM wasn’t utterly disgusting, claiming it to be not half bad.

“Normally you’d think a frozen pizza of this caliber would be disgusting but I was wrong. It ended up not being the worse thing I ever had so I’m not really sure what to say about that,” said Style.

No one knows why the story is newsworthy, other than the common idea that frozen pizza is gross yet everyone still eats it for whatever reason.