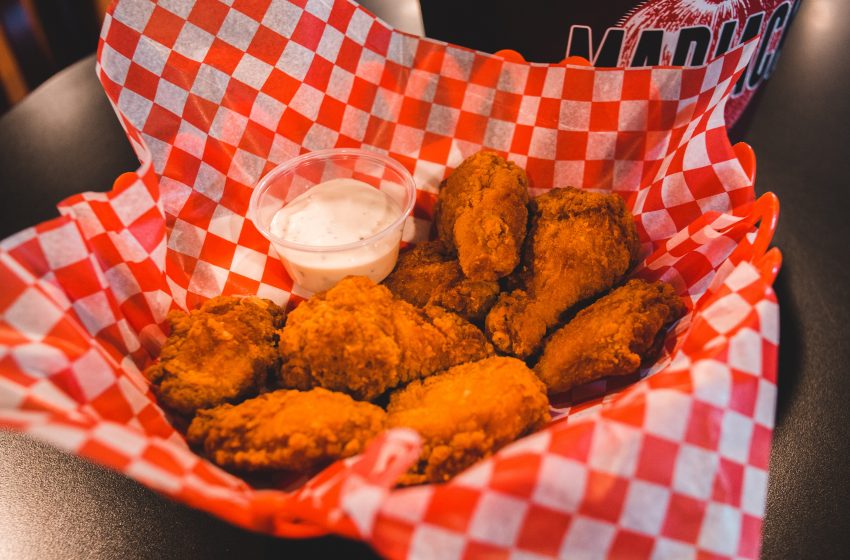 BUFFALO, NY – Local man Jerry Ham began to question the meaning of life after thinking that mild chicken wings were too spicy.

“I was eating the mild wings thinking how spicy they are when I just realized, wait a minute, these aren’t spicy at all, I’m just a giant baby. Then I thought about how I think banana peppers and even pepper is too spicy and I just started crying because I’m just such a giant baby,” said Ham.

Ham told reporters that in order to increase his spice tolerance, Ham bought a container of ghost pepper hot sauce to put on his wings this weekend. Ham is not expected to survive the ordeal.