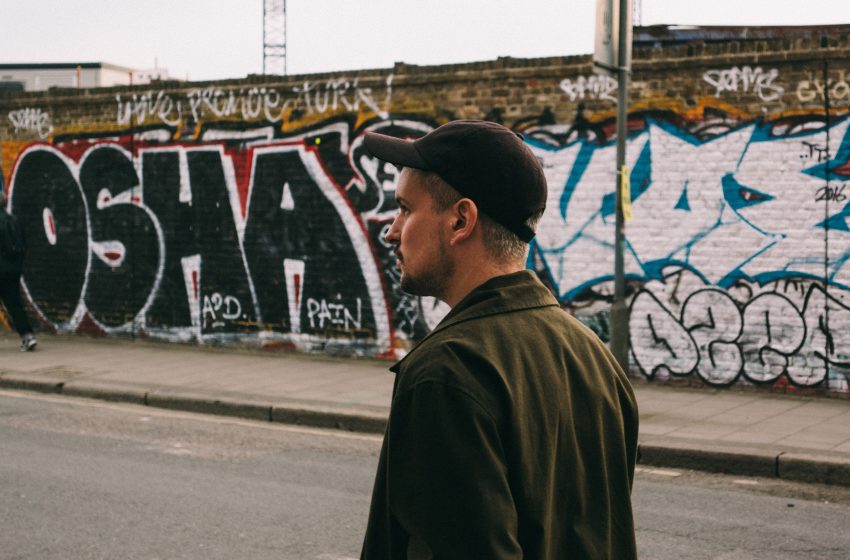 FLAGSTAFF, AZ – A Flagstaff man is close to questioning his livelihood after hearing the Blink 182 ‘Nobody Likes You When You’re 23’ birthday reference 27 times before noon on his birthday.

Gerald Morgan, 23, has reportedly discontinued his phone service and is avoiding friends and family at all costs. Morgan has been dreading his 23rd birthday, since noticing how people used the phrase toward his cousin on her 23rd birthday a few months prior.

“Yeah, I get it, the same joke every other person has made to someone who turned 23 is finally coming to reality with me. Congrats you guys are all thinking outside of the box,” said Morgan, adding how he’s giving up on the pop-punk music scene after hearing the joke too much.

“I’m going to punch the next person who says it to me, I can’t take it anymore. Plus, I don’t even like blink.”