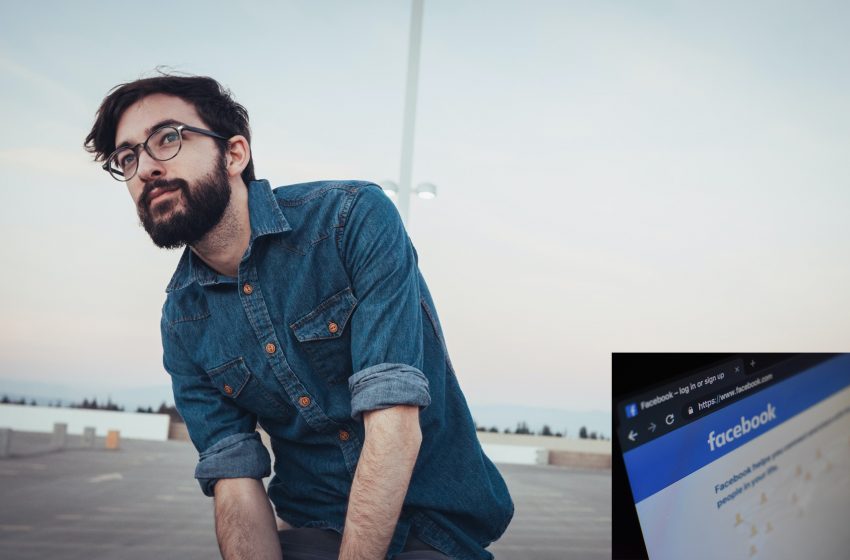 ERIE, PA – A local Erie man announced in a lengthy social media post why he’s getting off Facebook and as a result, successfully kept his Facebook deactivated for a staggering 47 minutes.

“Social media is an awful place and there’s a reason why stuff like this exists in the first place. It’s to control us and make people want to outdo one another,” said O’Connor, adding how his deactivation post was to show people how brave he was for leaving the platform.

“Although I only left for 47 minutes, I feel I have done more for humanity than most people realize. I hope I inspire generations for years to come.”

Middle-Aged Mom Is Completely Fine Despite Not...