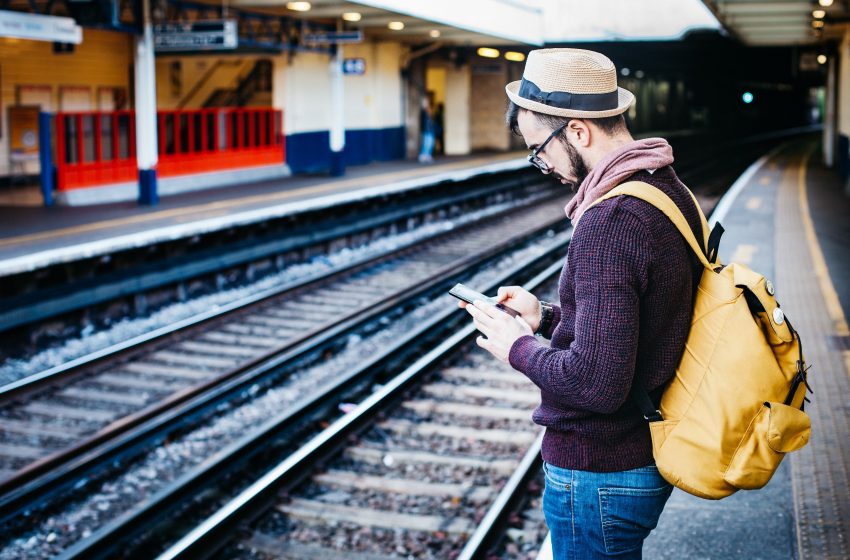 ALBANY, NY – An Albany Man claims to have singlehandedly defeated racism by sharing a meme on Instagram.

Jason Sprout, 22, proudly shared a meme against racism on Monday, as his response to the current racial injustices facing the country. Despite adding his meme contribution to the current climate against systematic racism and police brutality, Sprout hasn’t made a single donation or protested in any way.

“Why would I go out and protest when I can just share something on Instagram, isn’t that just as effective? Plus, it makes all of my friends know how much I support these things,” said Sprout, adding how his Instagram reach of 734 followers has a broader reach than any protest or donation.

“Well, with donations, I need to save money. Plus, I feel like my meme garnished enough attention where I should be getting paid from Black Lives Matter. But I’m not asking for anything, so I’m actually doing a lot for the cause.”

When asked about if he’ll ever attend a protest or make a donation for these causes he supposedly supports, Sprout said he plans on attending a protest in the near future so he can take a picture for his Instagram.