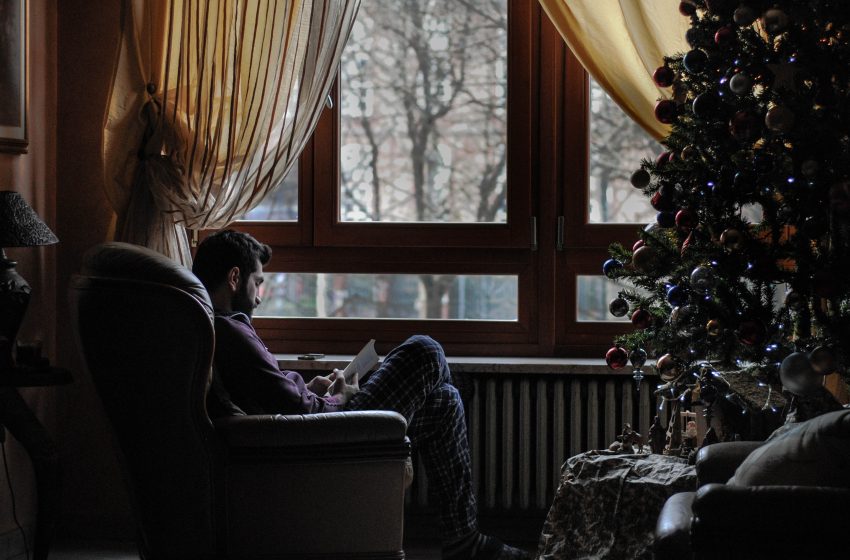 Dallas, TX – With the calendar switching over to December, Gary Eggparch is preparing himself for the upcoming war on Christmas that he believes is coming. Eggparch has been cleaning his 47 assault rifles and prepping his house for the upcoming supposed assault.

“These liberal socialist democrats just hate America so much and they have started a war against us god-fearing patriot conservatives. They are trying to take Christ out of Christmas and ruin Christmas in America. We won’t stand for it,” said Eggparch.

We told Eggparch that the war on Christmas was a story made up by the Trump administration to enrage his sheep followers into getting pissed at non-Trump supporters for yet another thing, but Eggparch wasn’t having any of that. He said whatever Trump says is the truth and that’s all he believes.

Eggparch wouldn’t even listen to us when we said that most Democrats don’t give a shit about Christmas, but just want Americans to be more inclusive towards other people’s beliefs for the holidays. Eggparch, since he’s such a great person, says that if someone doesn’t believe in exactly what he believes in, then they are wrong and need to leave this country.