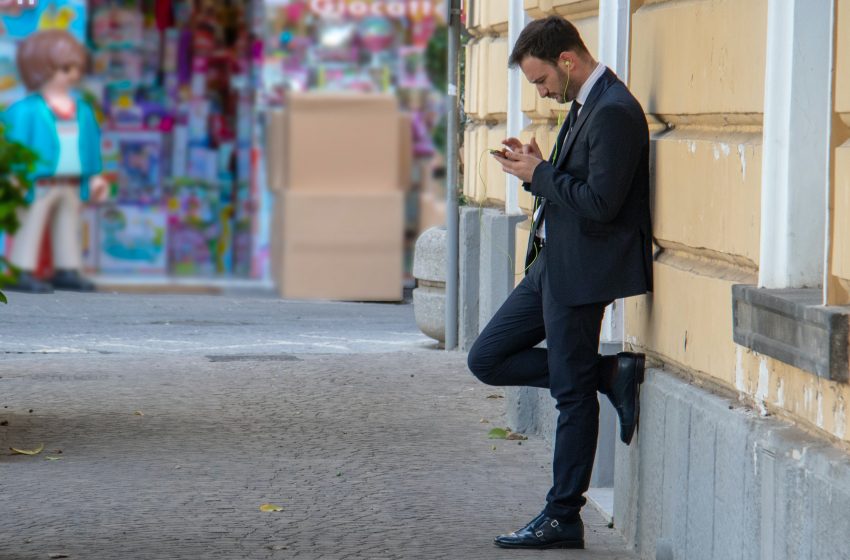 NASHVILLE, TN – John Torkchoke has worked for the same real estate and development company for 40 years, where Torkchoke is underpaid compared to the industry average, but Torkchoke isn’t worried at all.

Torkchoke believes in trickle-down economics, a false theory in which a reduction in taxes on the wealthy and corporations will directly benefit people like Torkchoke as those corporations and wealthy individuals will invest in their workers, thus having their tax savings trickle down to the middle and lower classes.

“I just know my working here for so long will pay off eventually. We get small cost of living raises every couple years but I know eventually I’ll get that big giant raise or bonus trickled down to me from all their tax savings. I thought it would happen after President Trump’s tax plan kicked in and they started paying fewer taxes than I do, but they must be really saving up a big bonus or raise for me,” said Torkchoke.

We told Torkchoke that trickle-down economics has been proven to not work as the vast majority of wealthy individuals and corporations in the United States are greedy pieces of shit that don’t give a fuck about anyone below them and only care about increasing their own wealth.

Torkchoke claimed the opposite though because his company gave them a ‘catered lunch’ for the holidays and let them leave a ‘couple of hours early on Christmas Eve.’ Wow, how nice of the millionaires.