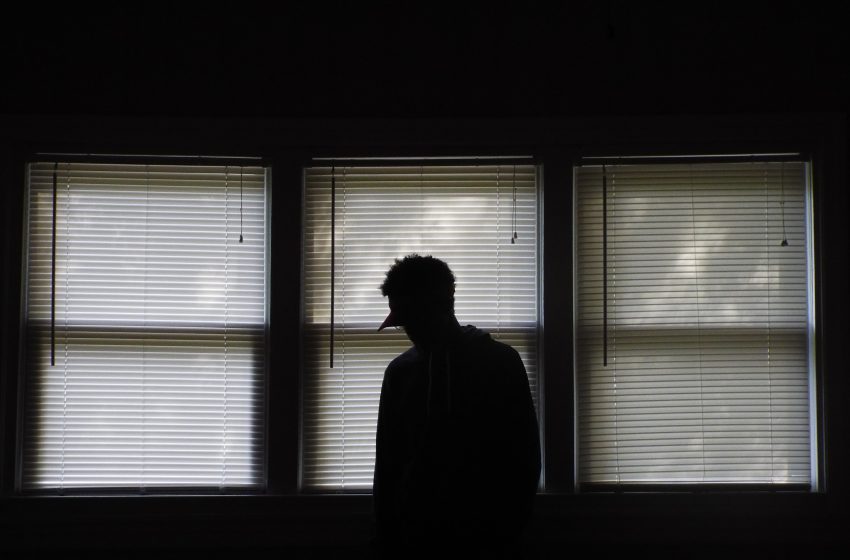 DENVER, CO – Local man Fred Fork has officially decided to give up on life by wearing a visor every day. Fork told reporters he’s gotten fed up and sick of the people and politicians in this country.

“Things were so bad under Trump that when Biden won, I actually had a little hope that things would get better in this country but nope, same shit different day. So I decided to not care anymore and officially give up on life, and what better way to do that than wear a visor 24/7. Anyone you’ve ever seen wearing a visor looks like a total piece of shit loser and that’s exactly the vibe I’m going for,” said Fork.

Fork also told reporters that if anyone comes up and tries talking to him, Fork will immediately start screaming at them yelling can’t you see I’m wearing a visor.