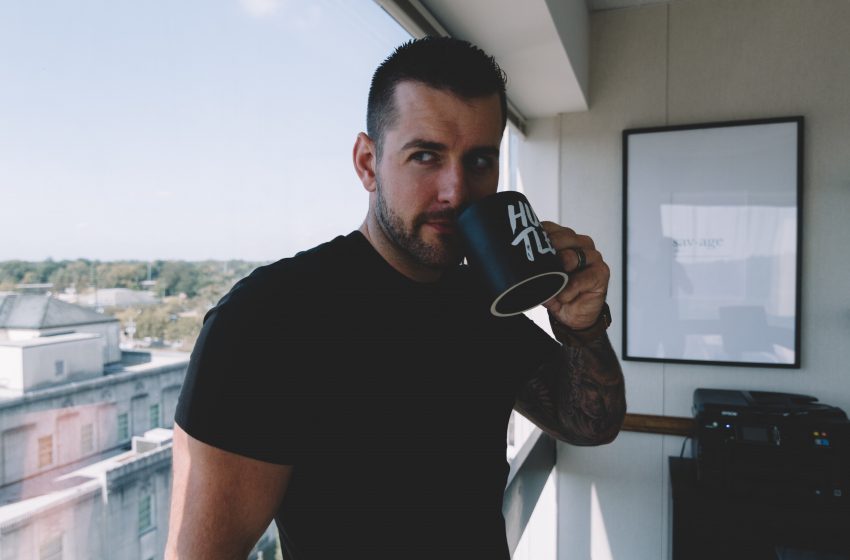 SAN FRANCISCO, CA – After Alex James spent over an hour on his fresh cup of coffee, James was reportedly unsure if he actually enjoys coffee or only likes telling people he does.

The instance comes after James feels his friends respect him more due to his homemade coffee intake, instead of who he really is.

“All coffee pretty much tastes the same, but I spend hours every day doing this, just to seem different. I’m not sure what my purpose in this life is anymore,” said James, adding how his love for coffee never existed in the first place.

“I can’t let anyone find this out, but I don’t know what to do. Do I like coffee or do I like telling people about coffee? Who knows anymore.”

Despite the frustration felt by James, he plans to continue his daily routine with coffee, claiming the respect gained from others is more important than being a fraud.