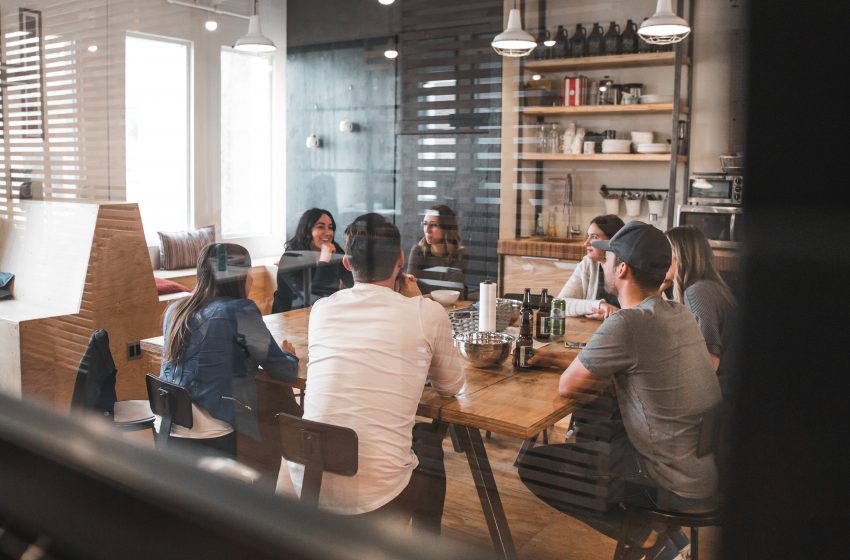 BUFFALO, NY – Local man Nicki Monti, 35, is reportedly confused why he got fired from his job as an accounting clerk, telling reporters he wasn’t sure if it was because he was late every day or because he stole money.

“I stole a bunch of company money and bought shit with it, but who knows. I was also late a bunch, told people to fuck off, and didn’t care. So, it could’ve been anything,” said Monti.

Monti is expected to do nothing but get another job from his family since privilege is all Monti knows in life without ever actually thanking his privilege.