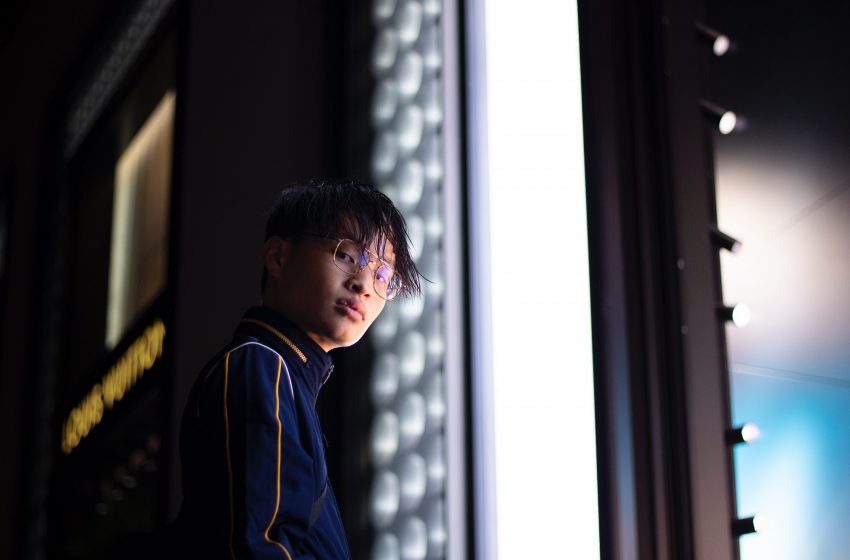 TOLEDO, OH – Christian Hornman has legally changed his name to Satan Hornman today just to ‘fuck with his religious parents.’ The name-change idea came after Hornman’s parents kept asking him if he’s still been going to Church ever since he moved out.

“I mean I’d get a text or a call over ten times a week reminding me and asking if I went to church ever since I moved out. Of course, I would just lie and say I did just to shut them up but now I feel like changing my name to Satan would be the ultimate revenge for them forcing me to go to church for twenty years. Plus I hate my stupid name, and Satan just sounds badass,” said the newly named Satan.

Satan’s parents were said to be so distraught by the name change that they locked themselves in their room and have been saying the rosary over and over again for days.