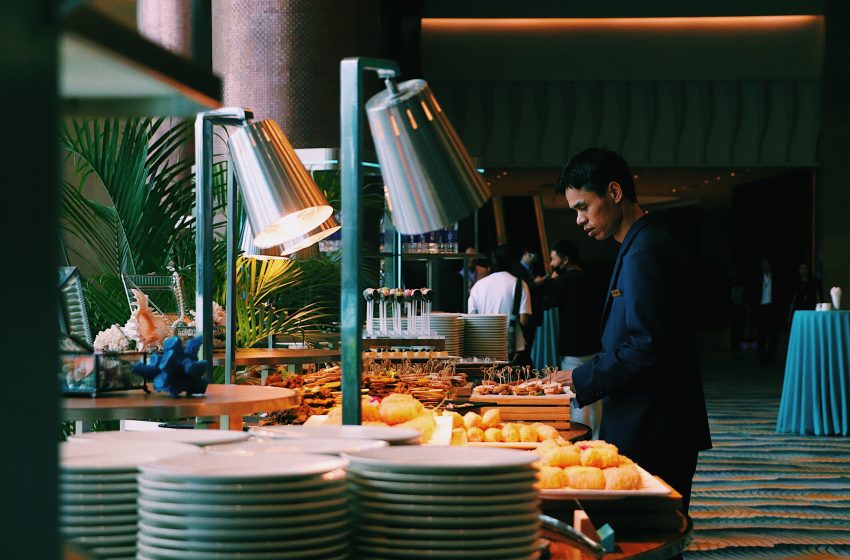 LITTLE ROCK, AR – An Arkansas man was beheaded last night at Soon Fatt Chinese Buffet. Bob Inglewood, 47, was suddenly and viciously attacked while he was in the buffet line by the owner of the restaurant, Tao Kim.

Inglewood was reportedly eating alone and was known to be a very frequent diner at the buffet. Witnesses claim Inglewood was killed for eating too many crab legs as he was going up for his fourteenth plate.

“I’m sick of these people coming in and eating away my profits. I know it’s a buffet, but no one should be allowed to eat an endless supply of food here every day,” said Kim while being arrested.

Police arrived on the scene within minutes and Kim admitted to the murder immediately, claiming how he was losing so much money on crab legs due to the gluttony of Inglewood and other Americans like him. Kim is being charged with first-degree murder and is being held on no bail at the county jail. 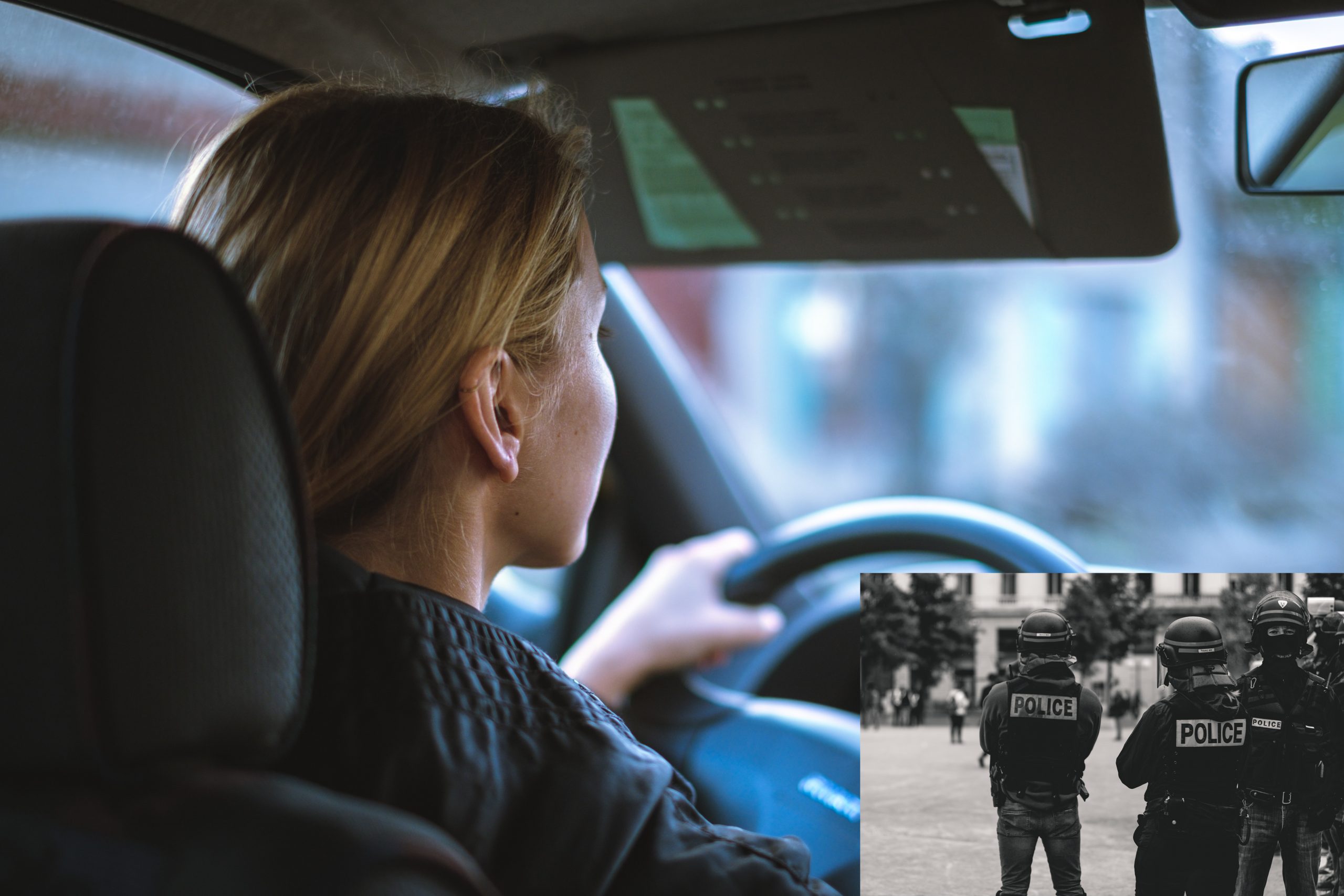