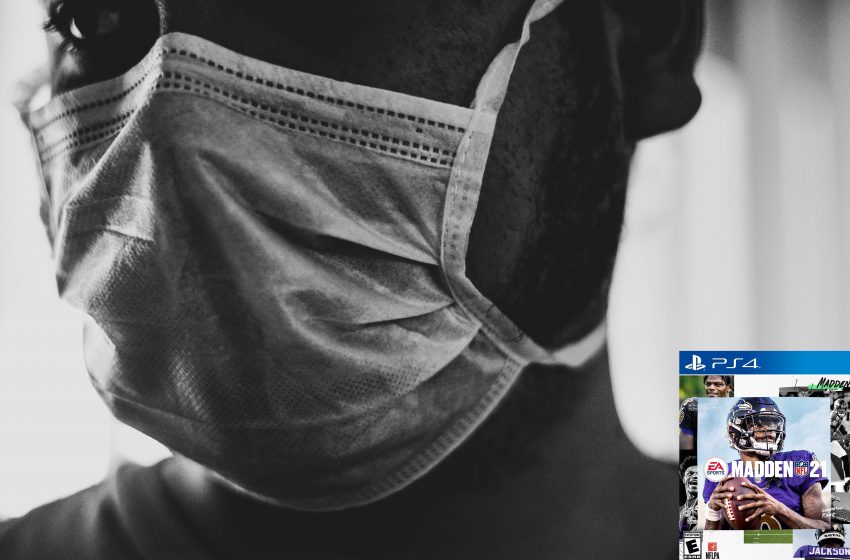 GREEN BAY, WI – After his mother was recently brought to the hospital from a suspected heart attack, local man Todd Ells is reportedly more upset about Aaron Rodgers only being an 89 overall in Madden 21 than his mother’s health.

After reports of player ratings for the upcoming Madden game were revealed to the public, Ells was met with an onslaught of emotions after seeing Rodgers was ranked as the sixth-best quarterback.

“Anyone who thinks Rodgers isn’t in the top three at least shouldn’t have an opinion. They don’t care about my boy and this is the worse day of my life,” said Ells, adding how his day was perfectly fine while taking his mother to the hospital until the Madden ratings came out.

“I don’t mind bringing my mom to the hospital if she has a heart attack, no big deal. But when you jip my boy Rodgers at an 89 overall, that’s where I have a problem.”