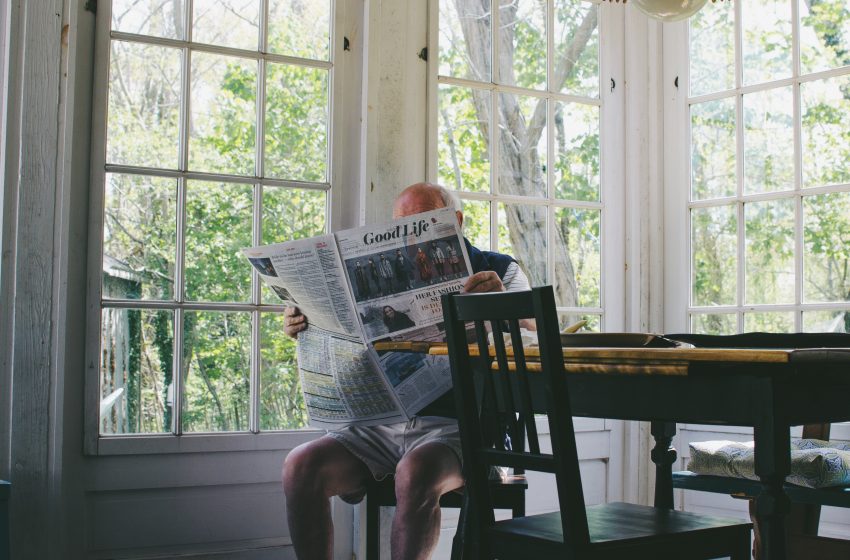 HUNTINGTON, NY – After reading the newspaper and finding out people desperately need unemployment benefits to stay at $600 per week to pay for their bills, a local New York man is deeply disturbed by the demands, even though it doesn’t affect him at all.

Wilson Neil, 62, is reportedly ‘angry’ and ‘upset’ over the subsequent need for the majority of the country to keep unemployment benefits around $600 per week, otherwise, they risk becoming homeless.

“I hate socialism and if these people would just work, they’d be fine. They don’t need more than $100 a week to afford their rent. At least that’s how it was when I was in my twenties,” said Neil while eating his overly cooked steak.

When reporters told Neil that the $600 a week is necessary for people and families so they don’t risk becoming homeless and it wouldn’t affect him in any shape, Neil shook his head and grew angrier.

“It does affect me because I’m not getting the extra $600 a week. Sure, I already own a home and make well-over six-figures a year, but it doesn’t matter. I’m still angry, even if I’m not sure why.”