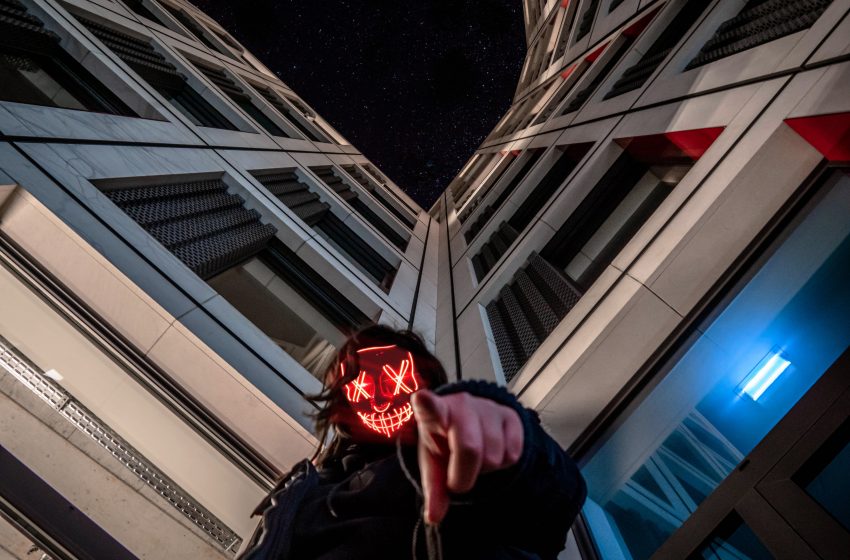 WASHINGTON – Local man Jerry Fallow, 31, reportedly loves Halloween, a celebration observed in many countries on October 31, so much that he acts as a serial killer throughout the year.

“I love the spooky festivities of Halloween more than anyone. It’s such a fun thing to go around and scare people. It’s so fun that I decided to kill and stalk people throughout the year. I take Halloween very seriously!” said Fallow.

Fallow reportedly has killed nine people and is hoping to break into double digits before the year ends. Fallow hasn’t been caught by police yet since they’re busy terrorizing inner cities.