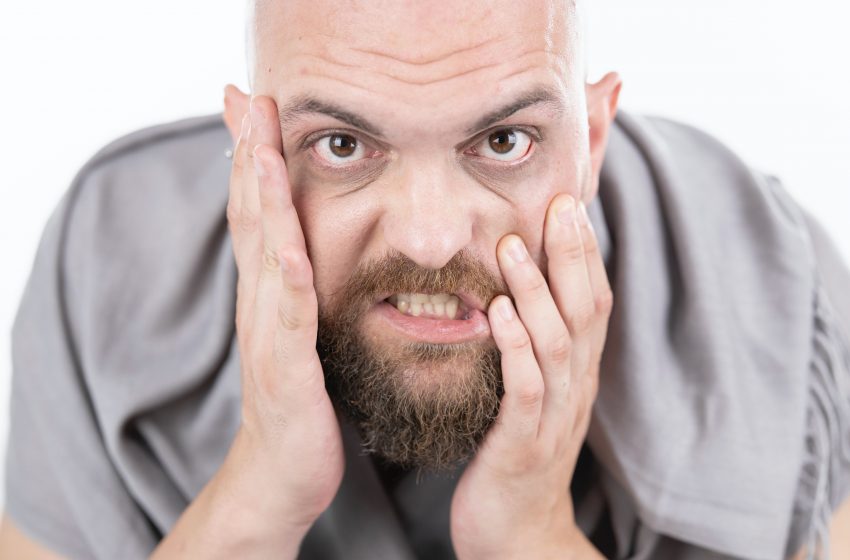 JAMESTOWN, NY – Randy Orc has had it with Governor Andrew Cuomo. Cuomo, who has been one of the strictest governors when it comes to measures of slowing down the spread of Covid-19 and ultimately try and prevent people from dying, is pissing off Randy.

Orc’s favorite place, Madam Humper’s Strip Club, has been shut down for months now by Cuomo. The closure is causing Orc to be a perverted scumbag at home around his wife and kids instead of at the strip club like he used to.

“I just wish the strip clubs would reopen so my husband would get out of the house. He and his friends sit in the basement and have dirty locker room talk all the time, when they’d normally be at the strip club. Our three young kids are learning some filthy language from them,” said Orc’s wife Sharon.

Sharon finished by saying that if Governor Cuomo doesn’t reopen strip clubs soon to get Randy out of the house, she may be considering a divorce.