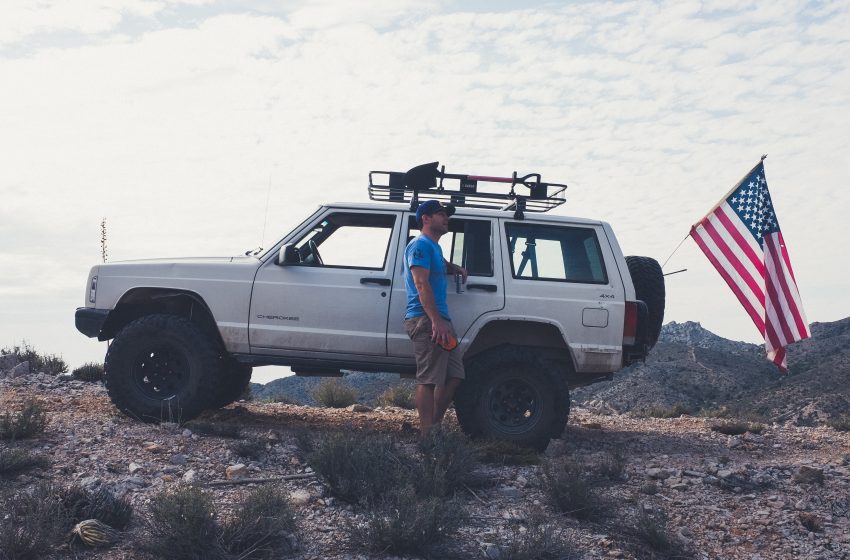 BOISE, ID – A Boise man reportedly received a speeding ticket despite having dozens of bumper and window stickers showing his support for the police on his car.

“I just can’t believe the officer gave me a ticket even after he walked up to my car and saw how much I support the police. This is the first time this has ever happened to me,” said Ronald Windstrom.

Windstorm went on to weep over his utter confusion regarding the ticket, claiming to be a premium boot-licker.

“Any other time I got pulled over, the officer would let me go after seeing my support on my car. I mean blue lives matter, but so does my life too.”

When asked if he was indeed going 93 MPH in a 55 MPH zone, Windstrom admitted to speeding but that’s beside the point, as his support for the police outweighs the speeding. He intends to fight his ticket in court. 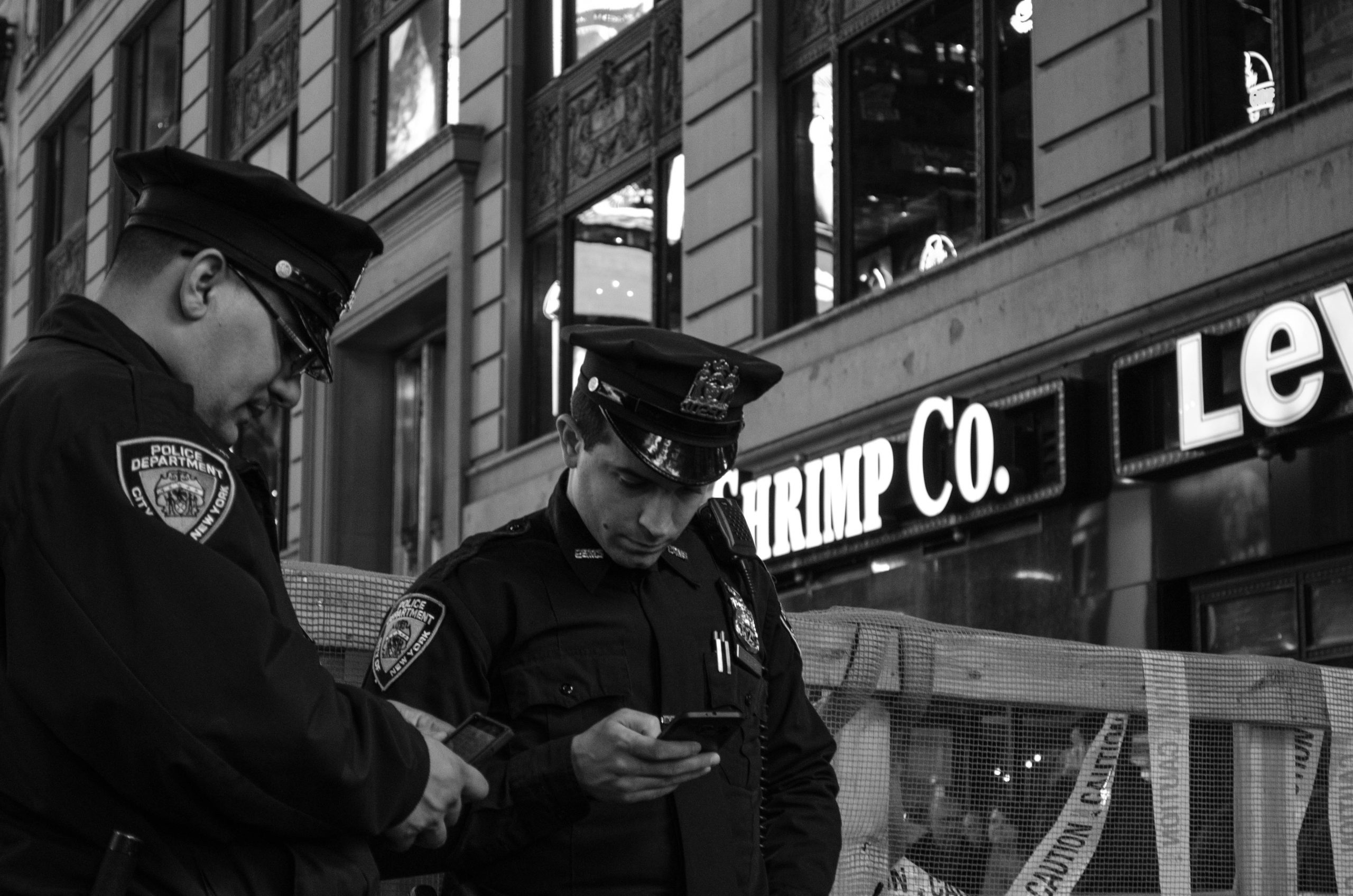 Policeman Kills Four After Being Told To...