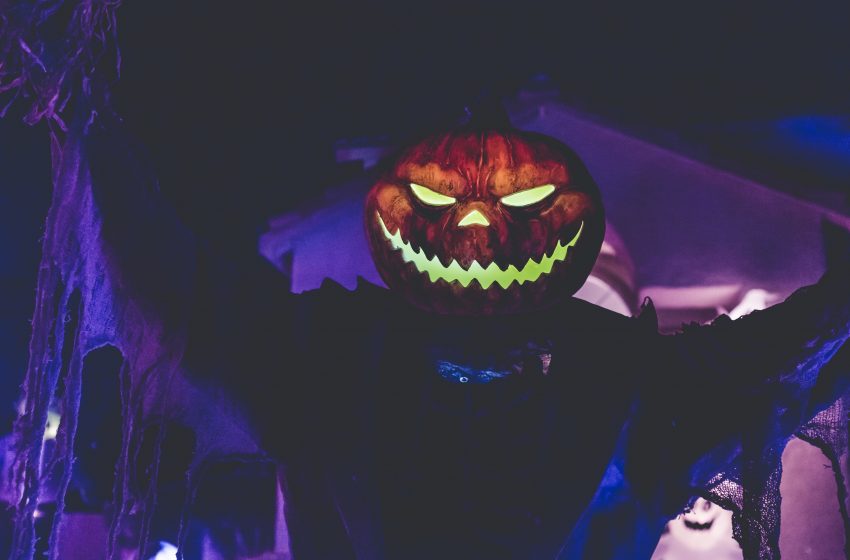 Reports show Johnny dressed up like Michael Myers from the iconic film franchise Halloween, and drove around town looking for people to stab. Finally, after a night of avoiding police, Johnny was arrested outside of his suburban home.

“I was really excited to get into Halloween and scare people. Apparently, people don’t like how far I took it but it doesn’t matter to me. I like having fun with this sort of thing,” said Johnny.