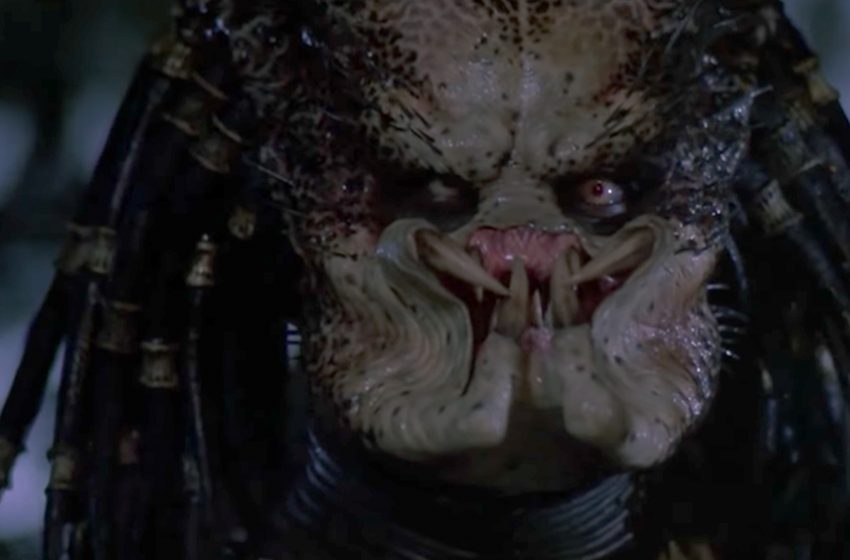 PORTLAND, OR – Local husband Tony Hoorkt was sound asleep the other night when his wife woke him up after she heard sounds coming from the crawl space.

“There was a lot of scurrying around up there and a lot of clucking noises so I thought it was just a bird or a squirrel or something but I climbed up on a chair and saw with a flashlight that a goddamn predator got in there somehow. The bastard was shitting everywhere and chewing on wires,” said Hoorkt.

Hoorkt reportedly lured the Predator out of the crawl space with a broom and defeated it in hand-to-hand combat before beheading it in the living room. Hoorkt’s wife is very upset over all of the blood and gore in the living room.