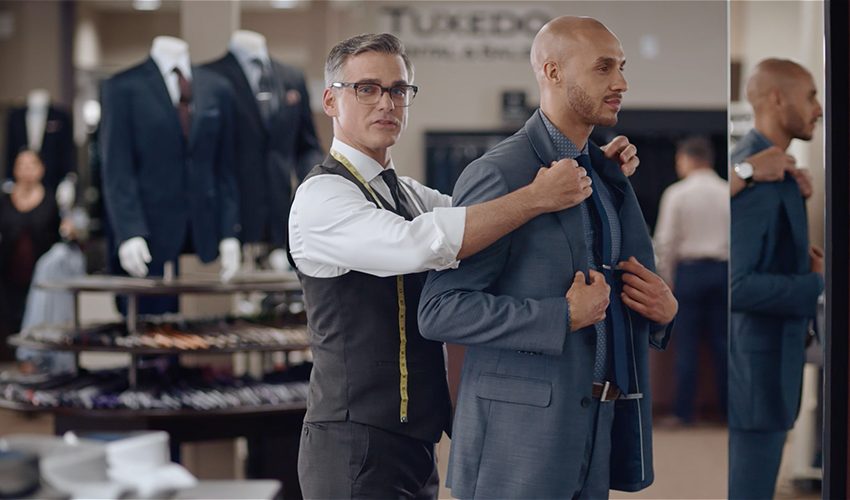 CHEEKTOWAGA, NY – A local man reportedly understands the meaning of entering purgatory after venturing into a Men’s Warehouse Sunday morning.

Jonathan Jile, 32, had to pick-up his suit from the retail company Men’s Warehouse, where he sat around and watched time fall before him, causing him to feel isolated and trapped at the horrid store.

“I felt so bad for the employees because they had to sit around and deal with these awful people. Meanwhile, all I had to do was pick up a suit. It was the worst few hours of my life,” said Jile while frantically shaking.

“If I ever have to go to a Men’s Warehouse again, I promise to rid these employees free. There is nothing worst than trying to make so many human pieces of filth look good. That store is a step in purgatory, and I’m lucky I got out.”