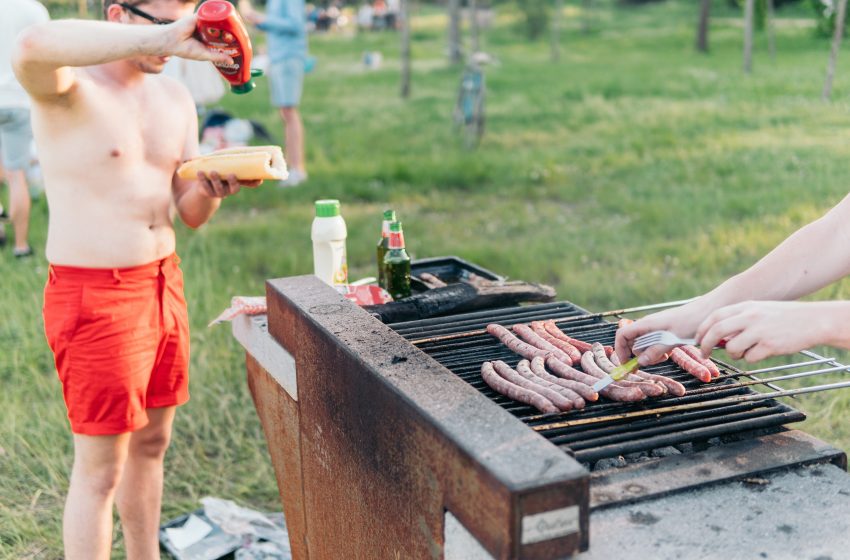 LEXINGTON, KY – Local man George Cornshitter reportedly loves the Lenten season and going out for a good fish fry every Friday during it. However, Cornshitter is very excited to eat meat again on Friday’s now that Lent is over, even though he already eats meat three times a day every other day.

“Ya know I do enjoy fish fry’s but I’m so excited to get back to eating meat on Fridays. After not being able to have bacon for breakfast or Arby’s roast beef sandwiches for lunch on Fridays during Lent like I do every other day, I truly can say I know the struggles that our Lord and Savior Jesus Christ went through in his final days,” said Cornshitter.

When reached for comment, Jesus’ father God confirmed to us that Cornshitter will in fact be skipping over purgatory and going straight to hell when he dies of a massive heart attack in three years at the age of 51.