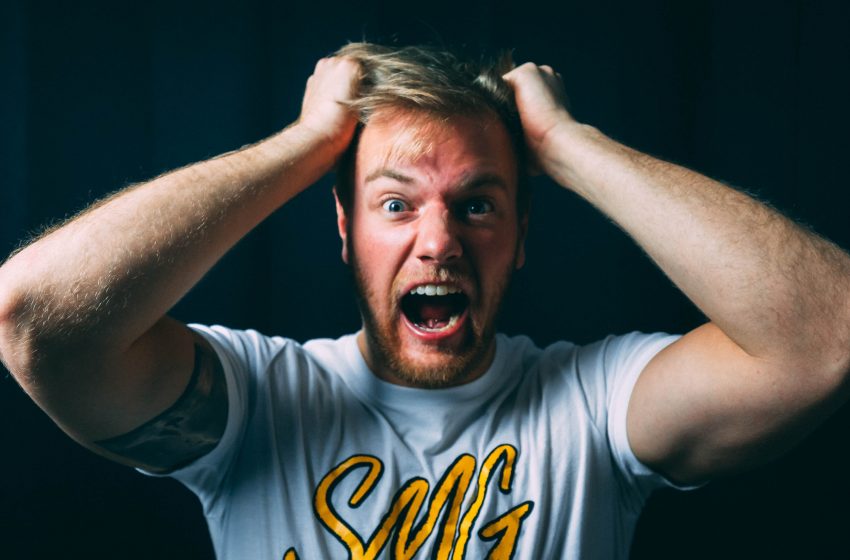 “It’s been a very tough year. The Red Wings season was cut short last year so they haven’t played in almost a year. I was only screaming and losing my voice once a week in the fall from the lions so I’m really excited to get back to losing my voice three or four times a week. Go Red Wings,” said Horn.