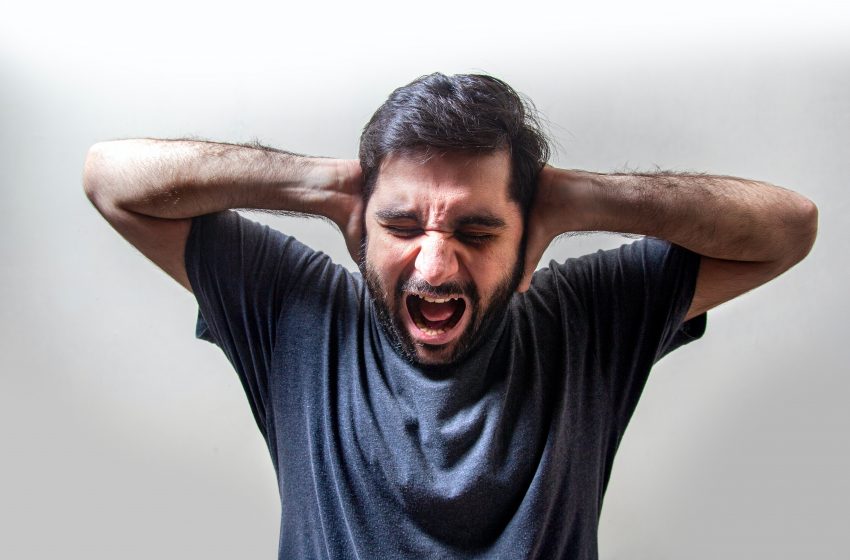 WASHINGTON – A local man has disowned his wife and 2 young children today after he received what he is calling, ‘extremely shitty Christmas gifts from his kids.’

Patrick Tim’s 4-year-old daughter reportedly got him a world’s best dad t-shirt, while his 2-year-old son got him a new razor and his wife got him some clothes from any unidentifiable clothing store.

“It’s fucking bullshit. Everything I do for these damn kids and this is the thanks I get? A shitty t-shirt that isn’t even the right size and a razor I don’t even need? They’ve both known me for a few years now so they know the kind of stuff I like so this shit is just unacceptable,” said Tim.

“Sure, my wife got me some nice clothes but she colluded with my kids and knew what they were buying, so she’s just as guilty as they are.”

After being disowned and kicked out of the house, Patrick’s wife and kids are reportedly staying at a homeless shelter for now.